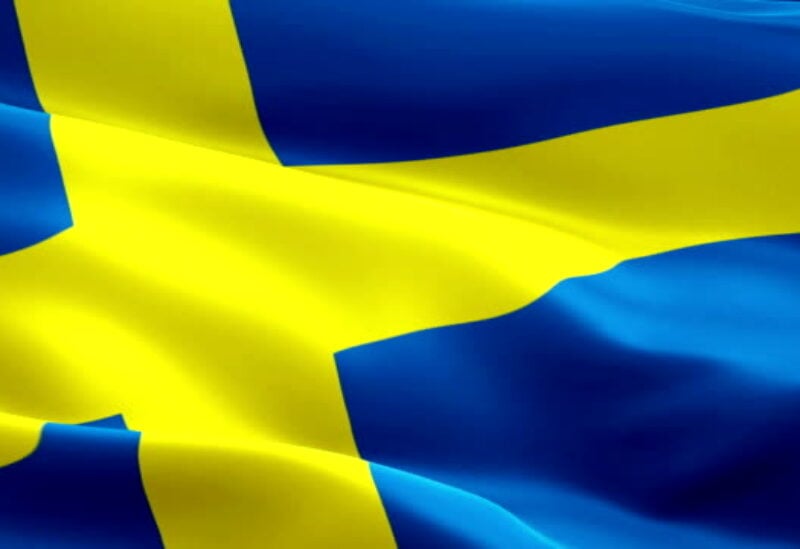 Having to defend Gotland against a foreign invasion seemed such a far-fetched notion to Swedish decision-makers at the start of the century that they demilitarized the Baltic Sea island.

Now, the Swedish Armed Forces are back, and they are practicing with U.S. troops not just how to defend the island with a population of 58,000, but how to take it back from a foreign aggressor.

U.S. Marines have conducted air drops and amphibious landings on Gotland as part of a NATO exercise in the Baltic Sea.

Though the annual BALTOPS exercise isn’t held in response to a specific threat, this year’s edition comes amid heightened tensions with Russia following its invasion of Ukraine. About 7,000 military personnel and 45 ships from 14 NATO countries, as well as Sweden and Finland, took part.

Despite their non-aligned status, the two Nordic have practiced regularly with NATO countries, and their governments decided in the wake of the Ukraine war to seek full membership in the Western military alliance.