Swiss embassy employee in Iran dies in fall from high-rise 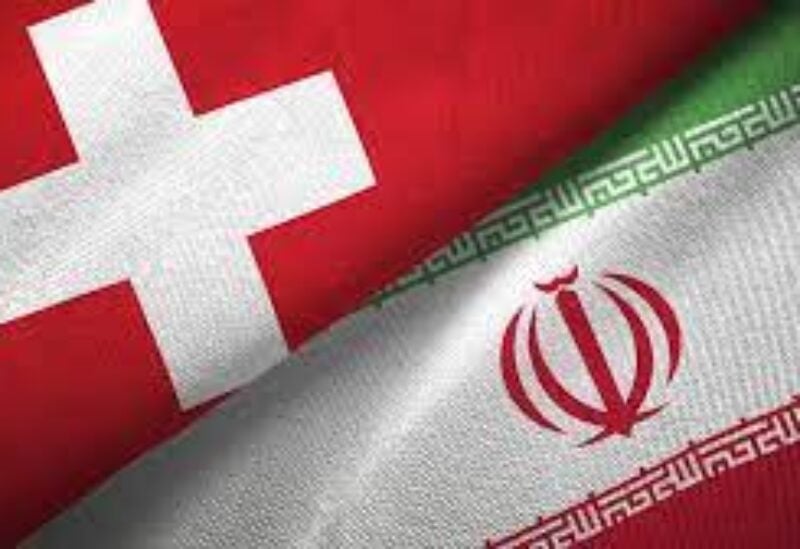 A senior employee at the Swiss embassy in Tehran died on Tuesday after falling from a high-rise building where she lived in the north of the city, Iranian news agencies reported.
The member of staff was a 51-year-old woman, a spokesman for emergency services was quoted as saying by the semi-official news agency ISNA reported.
She was the second-highest ranked employee at the embassy and had lived on the 18th floor of the building, the semi-official ILNA news agency said, citing its own reporter. It gave her age as 52.
Neither report contained any further information about the circumstances of her death.
Switzerland has represented US diplomatic interests in Iran since Washington and Tehran cut ties shortly after the 1979 Islamic Revolution. Reuters