Swiss get around 100 people out of Afghanistan – foreign ministry 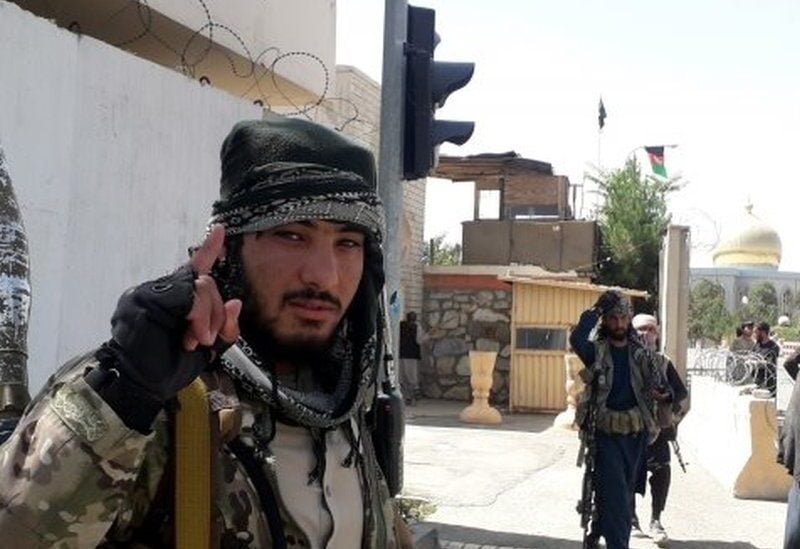 Switzerland has been able to get around 100 people — including the first local staff working for the Swiss development agency — out of Afghanistan after Taliban insurgents took control of the country, the Swiss foreign ministry said on Monday.

A 300-seat Swiss airlines charter aircraft took off from Zurich on Monday bound for the Uzbek capital Tashkent to bring back to Europe people who were previously evacuated from Kabul, it added in a statement.