Swiss hope for holidaymakers from Europe as Asian tourists stay away 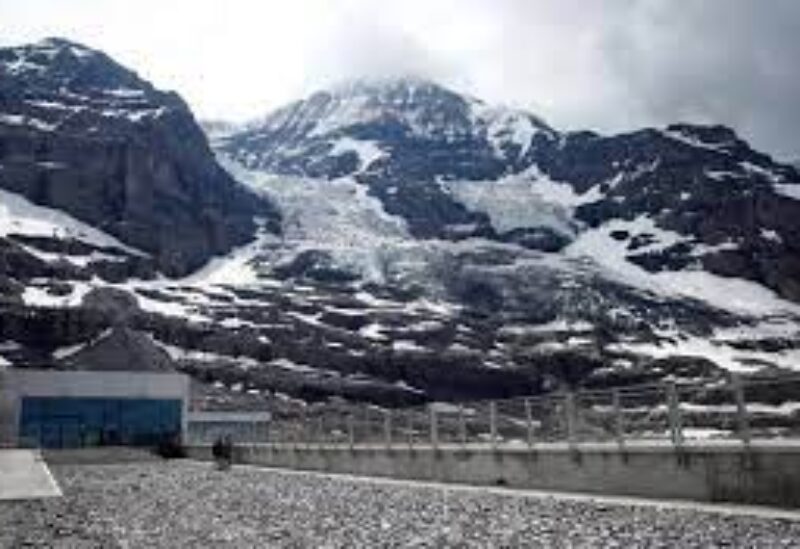 Before the COVID-19 pandemic, up to 5,500 people a day would visit Europe’s highest railway station at 3,454 meters above sea level. Now the spacious cabins of the new cable car pass the Eiger North Face almost empty.

“Last year, the number of visitors dropped by two-thirds to 362,800. We expect a similar number of guests this year,” said Kathrin Naegeli, spokesperson for Jungfrau Railways. Over a million people visited Jungfraujoch in 2019, about 70% of them from Asia.

Switzerland’s tourist industry is bracing for another tough year as Swiss and European travelers are not expected to fully make up for the absence of Asian tourists kept at home by COVID-related restrictions.

“We already lost half of this year, we can’t catch up. But we want to make the most of the second half,” Martin Nydegger, director of Switzerland Tourism, told Reuters last week.

“Normally, more than half of our tourists are from abroad. Swiss guests can’t fill that gap.”

The sector has got 40 million Swiss francs ($43 million) in state aid so far and many companies have also applied for support under the shorter-working hours scheme.

The Alpine country, also known for the Matterhorn and picturesque Lake Lucerne, expects to welcome 15% more Germans and 20% more French guests, but overall overnight stays are expected to dip another 5% this year before recovering in 2022.

Switzerland eased travel restrictions last week, opening its doors to fully vaccinated international visitors, but this comes too late to save the summer season.

“We think we’ll see the first guests from the U.S., also from the Gulf states,” Nydegger said. “The long-distance markets in Asia will come later.”

Jungfraujoch has heavily marketed itself to Asian groups who often visit Switzerland for just a day while touring Europe. To speed access, Jungfrau Railways invested 470 million Swiss francs in a new cable car inaugurated in December.

Meanwhile, Swiss tourists on Jungfraujoch enjoyed the absence of crowds.

“It’s my first time up here. I decided to come now because it’s not so busy,” said one man from near Basel who gave his name as Stephan.

Hotelier Andreas von Almen, who welcomes mostly Europeans at his venerable ‘Bellevue des Alpes’ opposite the impressive 1,800-metre Eiger North Face, said he wouldn’t regret it if mass tourism was gone for good.

“I’m afraid it will all go back to normal, but I hope it will change a bit as well,” he said.

“Mass tourism brings a lot of guests in the short term, but when things go wrong, everybody needs state aid immediately. It’s not sustainable, we need to focus on quality if we want to keep paying our high Swiss salaries.”