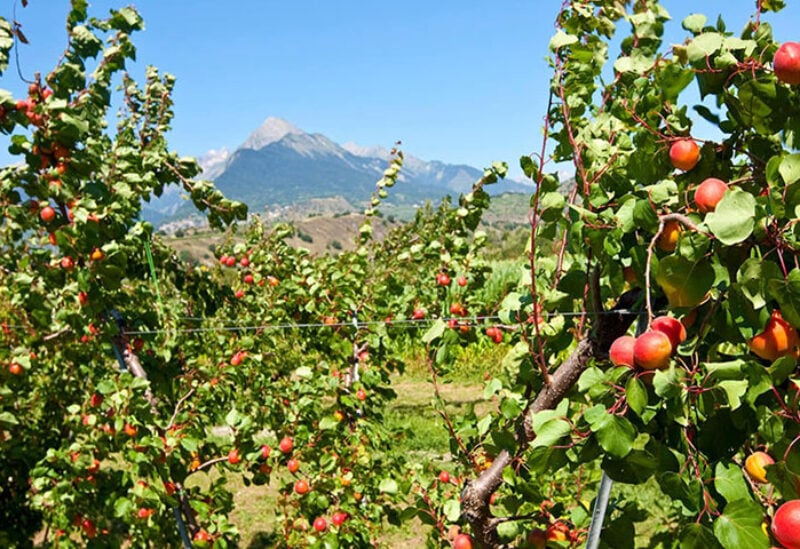 Switzerland votes to ban use of artificial pesticides

Switzerland citizens will vote in a June 13 referendum on banning artificial pesticides, thus it would become the first European country to take this initiative that will trigger similar prohibitions elsewhere.

Globally, only Bhutan forbids synthetic pesticides, according to supporters aiming to outlaw the use of products made by agro-chemical giants such as Switzerland’s Syngenta and Germany’s Bayer and BASF.

Supporters of the ban say the artificial products cause serious health problems and reduce biodiversity. While, manufacturers say their pesticides are rigorously tested and regulated, can be used safely and crop yields would slump without them.

Another initiative to be voted on the same day aims to improve the quality of Switzerland’s drinking water and food by stopping direct subsidies to farmers who use artificial pesticides and antibiotics in livestock.

Switzerland has been in debate over the initiatives and the votes look set to be close. A recent Tamedia poll showed 48 percent of voters favoured the drinking water initiative and 49 percent supported the pesticide ban.

If the ban is adopted, the proposals give farmers up to ten years to make the transition, which would allow Switzerland to become a pioneer in organic food as well as an example to the rest of the world, Swiss wine maker Roland Lenz said.

Syngenta, which is headquartered in Switzerland and owned by China National Chemical Corporation, opposes both initiatives, saying a ban would reduce agricultural yields by up to 40%.