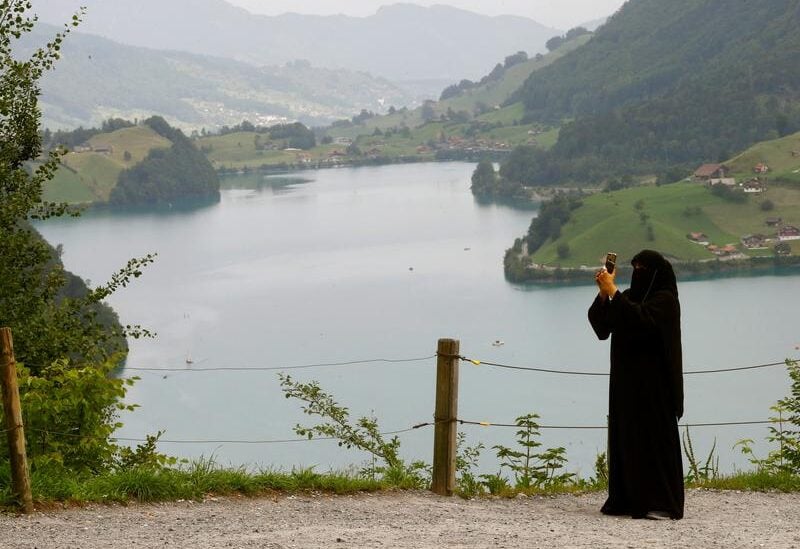 With a very narrow percentage ,Swiss voters backed an amendment to the constitution by a 51.2-48.8 per cent margin in the legally-binding referendum. The law, which does not mention Islam directly, aims to stop violent street protesters from wearing masks.

Muslim campaigners in Switzerland have condemned a vote to ban full face coverings in a move which one group described as a “step back into the past”.

However, opponents say the amendment was discriminatory and contrary to Swiss values of neutrality and tolerance. Some Muslim groups have promised legal challenges to laws implementing the ban and a fundraising drive to help women who are fined.

“This is clearly an attack against the Muslim community in Switzerland. What is aimed here is to stigmatise and marginalise Muslims even more,” said Muslim feminist campaigner Ines Al Shikh.

The Swiss government had urged people to vote against the proposals, which had been put forward by a hard-right political group. Under the Switzerland’s direct democracy model, any topic can be put to a national vote as long as it gathers 100,000 signatures.

Government proposals suggested introducing laws that would instead force a woman to lift her veil to police for security reasons.

Switzerland now follows France, Denmark, Austria, the Netherlands and Bulgaria which have all introduced their own full or partial bans on public face coverings. Muslims make up 5 per cent of the Swiss population of 8.6 million people, most with roots in Turkey, Bosnia and Kosovo.