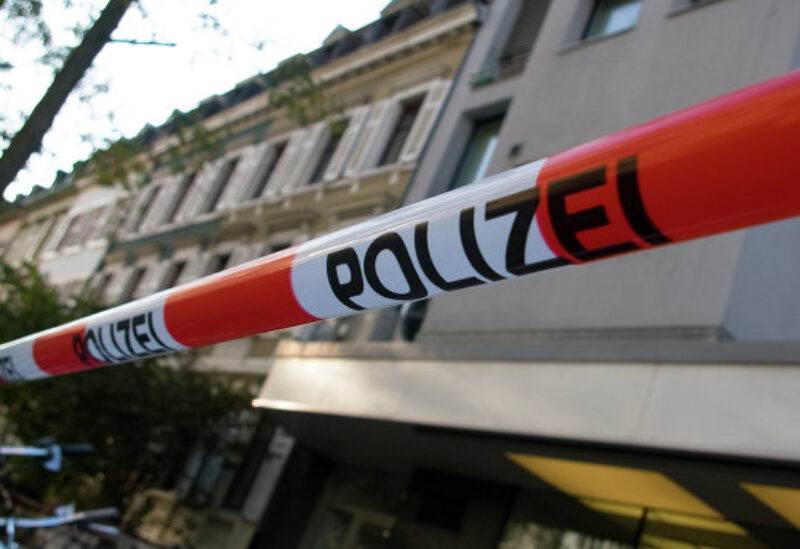 Swiss police on Monday detained around 30 climate activists who blocked the entrances to the UBS and Credit Suisse headquarters in downtown Zurich, protesting against the banks’ investments in environmentally damaging projects.

The activists began occupying Paradeplatz Square and Bahnhofstrasse Street at about 6.00 a.m. (04:00 GMT), the police said.

​By noon, police had taken about thirty people into temporary custody.

The police added that the case would be handed over to the Zurich Prosecutor’s Office.

+++BREAKING+++ This morning we occupied the Paradeplatz in Zurich (center of Swiss finance) to protest against the massive investments of Swiss financial institutions in oil, gas and coal. #RiseUpForChange #EndFossilFinance #DivestClimateChaos pic.twitter.com/pk7PlkoCqI