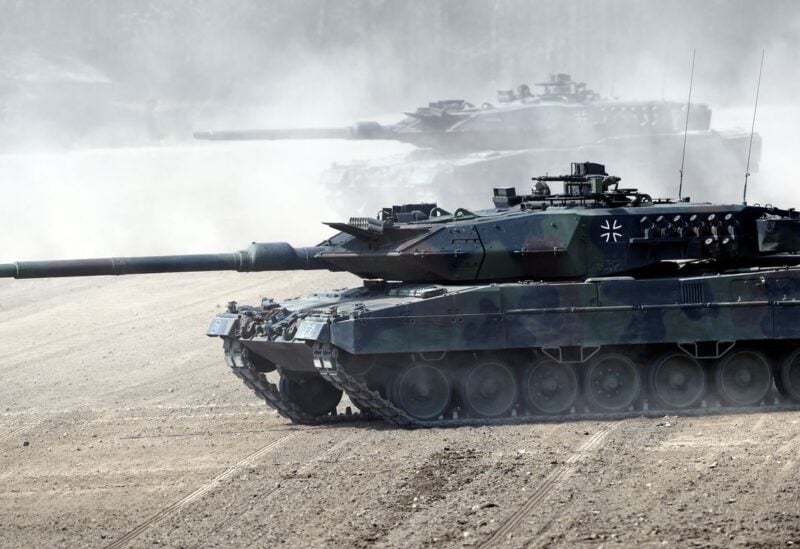 Switzerland’s defense procurement office announced on Friday it had given Germany permission to freely dispose of Leopard 2 tanks that had previously been sold back to Rheinmetall.

European countries have requested surplus material from past or present armed services stocks from Switzerland in order to rebuild their arms stocks after providing weapons to Ukraine.

“Germany can freely dispose of Leopard 2 tanks already sold back to the Rheinmetall company twelve years ago, as there are no longer any requirements here,” the procurement office said.

“Mothballed Leopard 2 tanks will not be passed on to Poland; this would require a decommissioning and thus a decision by parliament,” it added.