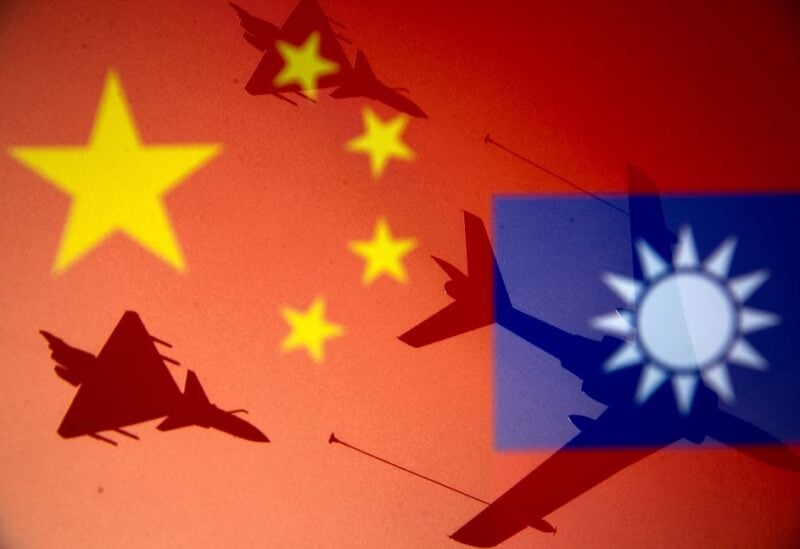 In a newspaper interview, the head of the Swiss organization that administers economic penalties stated that she anticipates the impartial nation will enact any severe measures the European Union launches against China in the event of an invasion of Taiwan.

China has increased its military presence in the region of Taiwan in an effort to put pressure on the democratically elected government there to recognize Chinese sovereignty. Taiwan’s government asserts that only the 23 million residents of the island can determine its future and that, while it seeks peace, it will defend itself if attacked.

Asked by the Neue Zuercher Zeitung paper if Switzerland would adopt EU sanctions against China in that case, State Secretariat for Economic Affairs (SECO) Director Marie-Gabrielle Ineichen-Fleisch said: “I strongly believe that we would adopt such sanctions.

“However, sanctions in the case of China would be far more drastic (than sanctions against Russia) because the economic relations are much more important. Therefore, there would probably be greater discussions in the EU and the United States as well as in Switzerland than there were in Russia. But I hope it will never come to that.”

Ineichen-Fleisch defended Switzerland’s record on adopting EU sanctions against Russian individuals and companies over Russia’s invasion of Ukraine in February, which Moscow describes as a “special military operation”.

Pressure has mounted on Switzerland — a popular destination for Moscow’s elite and a holding place for Russian wealth — to more quickly identify and freeze assets of hundreds of sanctioned Russians.

As of this month Switzerland has frozen 6.7 billion Swiss francs ($7.04 billion) worth of Russian financial assets and 15 properties, and Ineichen-Fleisch said this figure was unlikely to change much.

“We at SECO have no indication that there are many assets of sanctioned persons that have not yet been found,” she said.