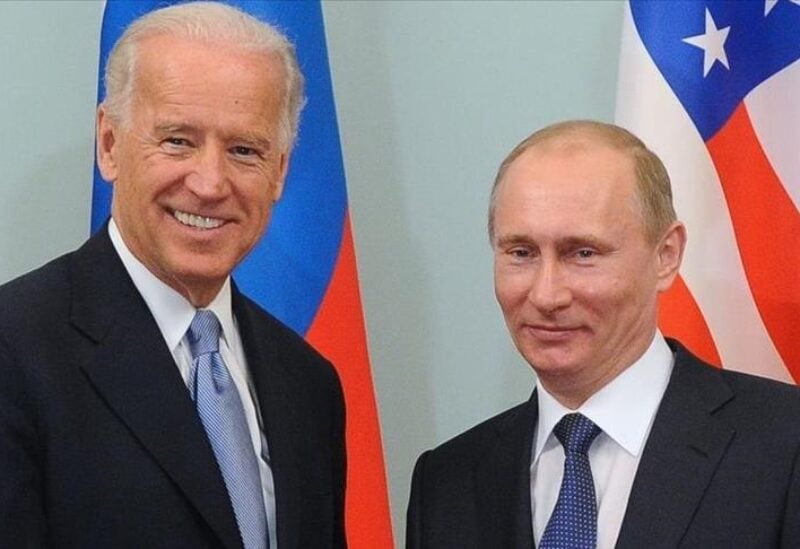 Russia’s Kommersant newspaper on Monday quoted government sources as saying that Switzerland is the most likely venue for a possible summit between Russian President Vladimir Putin and his U.S. counterpart Joe Biden in June.

Biden, who said in March that he thought Putin was a “killer”, which prompted Russia to recall its ambassador to the United States for consultations, has announced that he would like to hold talks with Putin during a planned trip to Europe next month.

The White House has said that discrepancies between Washington and Moscow would need to be settled before such a meeting. In turn, the Kremlin has said it is mulling the possibility of holding the summit.

U.S. Secretary of State Antony Blinken and Russian Foreign Minister Sergei Lavrov are set to hold talks later this week in Iceland, the highest-level talks between the U.S. and Russia since Biden took office.

They are expected to tackle preparations for the possible summit.

The U.S President has proposed he hold talks with his Russian counterpart on June 15-16 in a European country, Kommersant reported last month.