Switzerland steps up sanctions against Belarus over support for Russian invasion 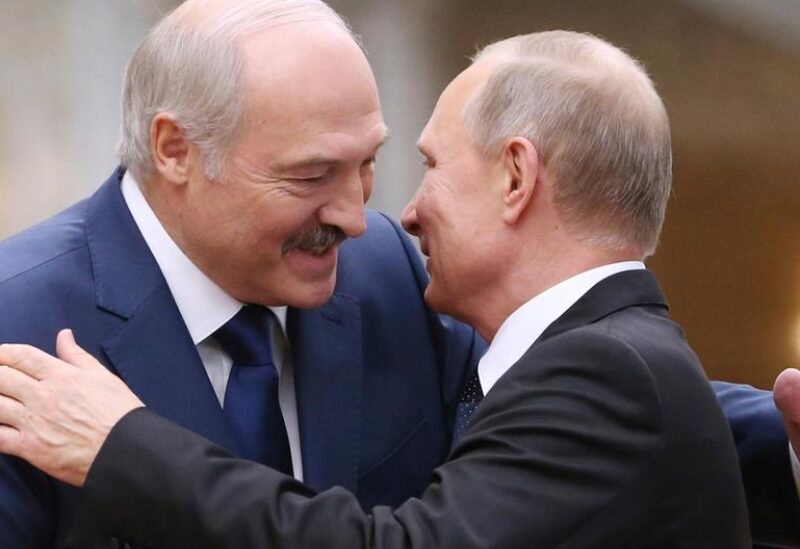 Switzerland’s economic sanctions against Belarus have been increased, the government announced on Wednesday, citing Belarus’ support for Russia’s invasion of Ukraine.

Switzerland, a neutral country, has fully implemented the European Union’s economic sanctions against Belarus, which were imposed on March 2 and 9.

The penalties, which take effect on Wednesday, are mostly economic and financial in nature, according to Switzerland, and include a prohibition on the export of dual-use equipment that can be used for both military and civilian objectives.

The import restriction on Belarusian wood products, as well as items made of rubber, iron, steel, and cement, has been extended into Switzerland.

The supply of public funding or financial support for trade with or investment in Belarus is illegal, according to the government, while securities, loans, and the acceptance of deposits are all subject to limitations. Also prohibited are transactions with the Belarusian Central Bank.

Swiss corporations have recently restricted their efforts in Belarus, with train-builder Stadler Rail announcing on Tuesday that operations at its factory near Minsk would be temporarily halted.

Switzerland tightened its sanctions against Russia this month, following the EU’s lead, restricting exports and financial services to the country in response to the largest attack on a European state since World War Two.

Switzerland, breaking with its tradition of neutrality, backed EU penalties against Russian individuals and companies, freezing their assets as retaliation for Moscow’s invasion of Ukraine.