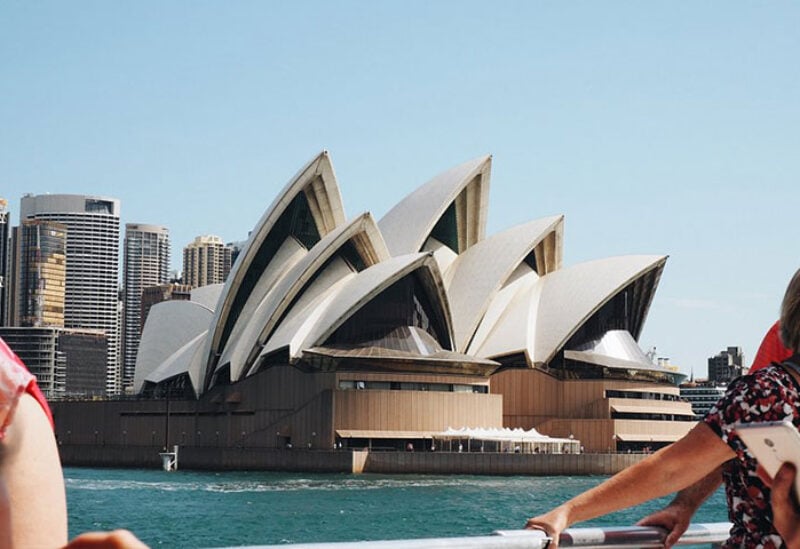 Stay-at-home orders have already been in place in the country’s biggest city for two weeks, as authorities try to curb an outbreak of the highly contagious Delta variant.

State officials said progress had been made, but light-touch measures — allowing residents to leave home for work, exercise and shopping — needed to continue.

“This Delta strain is a game changer, it’s extremely transmissible,” said New South Wales premier Gladys Berejiklian, saying it must be eradicated from the community.

Berejiklian said an extension — which includes school closures — was the “best chance of making sure this is the only lockdown we have until the vast majority of our citizens are vaccinated.”

The lockdown is now expected to end on Friday 16 July.

Australia’s “Covid zero” approach has seen a series of snap lockdowns in cities across the country and its international borders closed for the last 15 months.

The strategy has allowed Australians to live relatively normally throughout the pandemic, while avoiding the high death tolls seen around the world.

Since the pandemic began, Australia has detected just over 30,000 virus cases and reported 910 deaths.

But there are growing questions about how long the country can continue to fend off the virus and remain cut off from the rest of the world.

The Sydney outbreak has so far seen just 357 cases, underscoring the strictness of the strategy. In contrast, Britain is considering lifting virus restrictions with 27,000 new infections each day.

Australia’s opening up has been hampered by a glacial vaccine rollout, which has seen under eight percent of the population vaccinated so far.

A top health official this week likened Australians’ efforts to get the jab to the “Hunger Games” — a fictional battle-to-the-death contest.

Prime Minister Scott Morrison has outlined a four-step plan to allow the country to gradually open up when so-far-undefined vaccine targets are met.