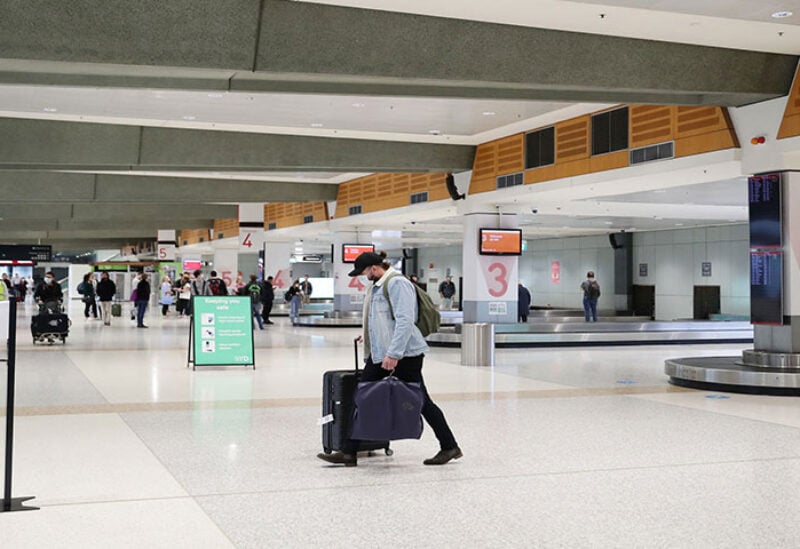 The ramp-up in inoculations in Australia’s biggest city was providing some hope as the city battles its worst outbreak since the coronavirus pandemic began, State Premier Gladys Berejiklian said.

“The next few weeks will be tough, but no doubt that once we get those high inoculation rates life will feel much better, it will look much rosier,” Berejiklian told reporters.

“I know these are challenging times, but I can see the light at the end of the tunnel.”

Berejiklian reported 681 new locally acquired cases on Thursday, most of them in Sydney, exceeding the previous daily high of 633 set on Wednesday. One new death was recorded.

Officials are striving to increase vaccination rates across New South Wales as a prerequisite for lifting lockdown measures in the state.

Berejiklian has yet to formally prolong the shutdown, which is currently due to end at the end of the month, but has made it clear that 70 percent of the state’s population over the age of 16 must be inoculated, a target she expects to reach by the end of October.

The state rate currently stands at 28.5 percent fully vaccinated, slightly higher than national numbers, while around 52 percent have received at least one dose.

Officials allocated more than half an emergency supply of Pfizer vaccines bought from Poland, equivalent to around 500,000 doses, to the 12 worst-affected suburbs in Sydney to vaccinate people aged below 40 years over the next two weeks.