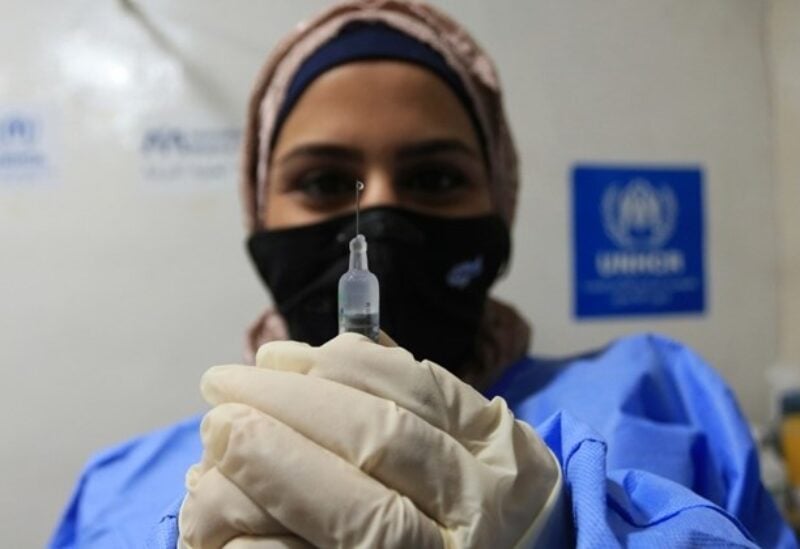 MOSCOW: Syria has authorized the use of Russia’s Sputnik V coronavirus vaccine, its embassy in Moscow said Monday.

The country is the latest to approve the Russian vaccine, named after the Soviet-era satellite. Sputnik V was registered in August before clinical trials were underway, which left experts wary.

But leading medical journal The Lancet published results showing the jab to be safe and 91.6 percent effective.

“The Syrian Arab Republic has completed all registration procedures for the Russian Sputnik V vaccine against the coronavirus infection and allowed its use on its territory,” the Russian TASS news agency cited the Syrian embassy as saying in a statement.

More than 30 countries have approved the vaccine, according to the Russian Direct Investment Fund, which financed its development.

Syria in December also signed on to the World Health Organisation’s Covax initiative to procure vaccines.

The WHO, together with the UN children’s agency UNICEF and Gavi, will support Syria in acquiring jabs to initially cover at least three percent of the population and aim for 20 percent by the end of the year.

Syria has recorded 15,179 coronavirus infections and 998 fatalities from the virus in government-held areas.

Territories under Kurdish control in the country’s northeast have recorded nearly 8,600 cases and 311 deaths, while the rebel-held northwest has reported 21,121 infections and 408 fatalities.