Syria: Assad abolishes position of Mufti of the Republic 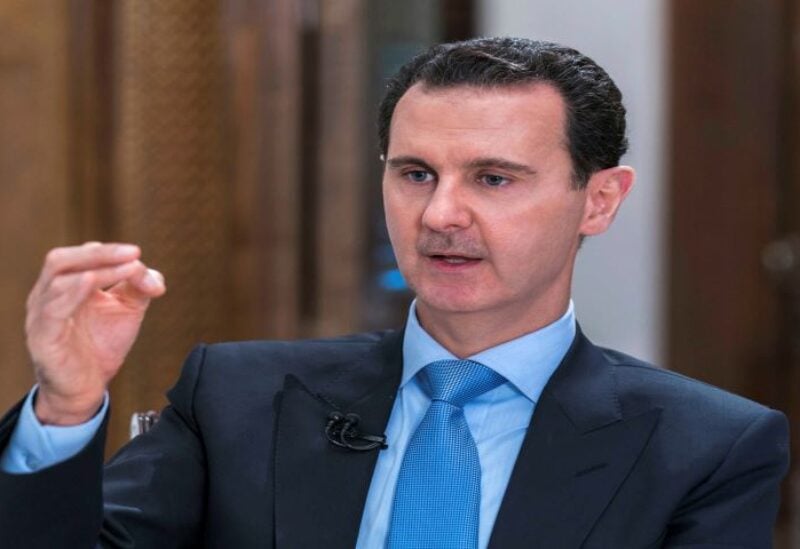 Without giving any reasons to the act, Syrian regime President Bashar Al-Assad on Monday abolished the position of Mufti of the Republic. However, in so doing, Assad strengthened the powers of a jurisprudential council within the Ministry of Endowments.
The president issued legislative decree No. 28 stipulating the abolitionment of Article No. 35 of the law regulating the work of the Ministry of Endowments, according to which the Grand Mufti of the Republic is named.
The decree assigned the tasks the mufti was entrusted with, which are “setting the dates of the beginnings and endings of the lunar months … and declaring the consequent jurisprudential rulings related to Islamic religious rituals and worship,” as well as “issuing fatwas… and laying down the foundations, standards, and mechanisms necessary to organise and control them.”
The decision effectively forces Syria’s Grand Mufti Ahmad Badr Al-Din Hassoun, the highest Islamic authority in Syria, into retirement. Hassoun had held the position since 2005 and has been known for his support for Al-Assad.
In 2016, Amnesty International published a report that revealed Hassoun was deputised by al-Assad to approve the execution of up to 13,000 inmates in Saydnaya prison over a five year period.