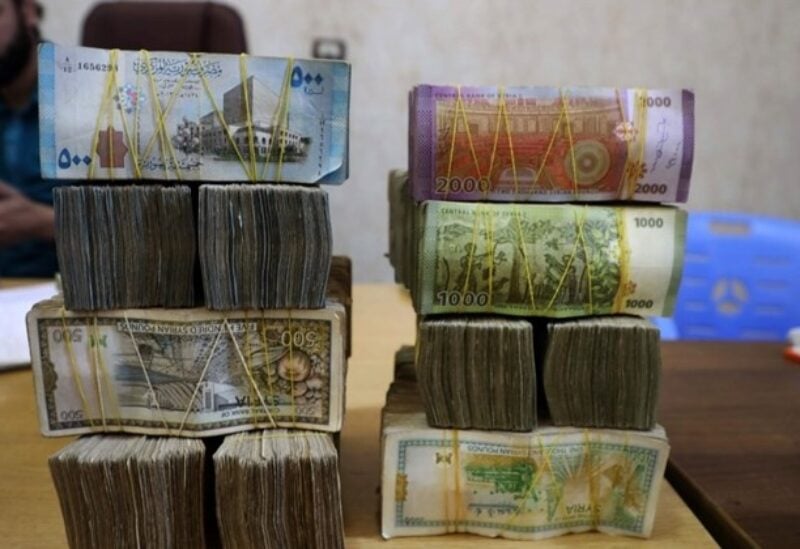 The pound was now officially valued at 2,512 to the US dollar from around 1,250 previously, central bank data showed. The black market rate is more than 3,000 to the greenback.

The move means the Syrian currency has officially shed more than 98 percent of its value since the start of the country’s civil war in 2011.

It follows the government’s decision to dismiss central bank governor Hazem Karfoul on Tuesday after a three-year tenure that coincided with a severe economic crisis.

The pound stood at 47 pounds to the dollar before the conflict.

Syria last devalued the pound in June 2020, giving in to weeks of depreciation on the black market as new US sanctions took effect.

The country’s war-battered economy is now reeling from the knock-on effects of a financial crisis in neighbouring Lebanon that has stemmed the flow of dollars into government-held areas.

The economic crunch has plunged millions into food insecurity nationwide, as food has over the years become 33 times more expensive than before the war, UN figures show.