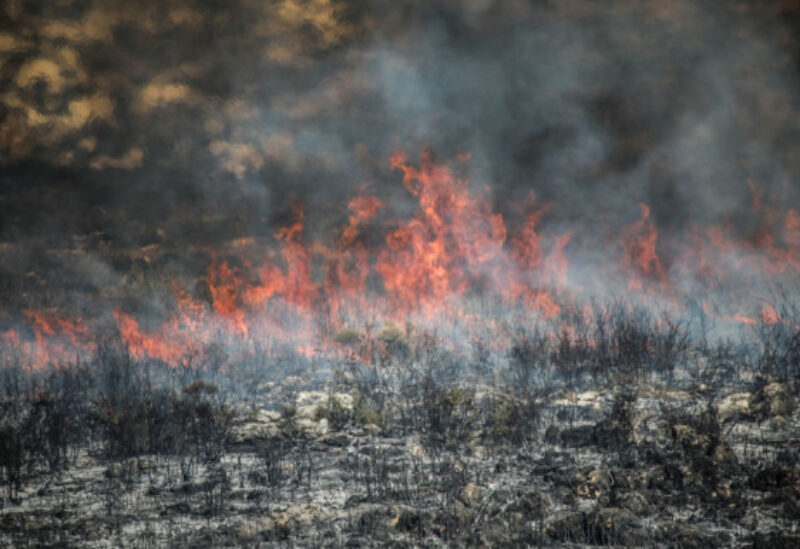 Syria’s justice ministry announced on Thursday that it had executed 24 people for setting fires that ravaged swaths of forests, mostly in the coastal province of Latakia, the ancestral home of Syrian President Bashar al Assad.

The ministry said those hanged on Wednesday were accused with “terrorist acts that resulted in death and damage to state infrastructure, public and private property.”

It claimed 11 more people were sentenced to life in prison on the same accusations as the dozens of others arrested at the end of last year who confessed to starting the fires in September 2020 and continuing until mid-October.

Although executions are common in the tightly run country with a powerful security apparatus, it is rare to publicize such a large number of executions on a single day.

The justice ministry statement said tens of fires swept forests and farmland and burnt homes in dozens of villages and towns in Latakia and Tartous provinces and also the central province of Hama.

No details were provided on where and how the executions took place in a country where international human rights groups says many detainees are executed without trial and where security prisons have tens of thousands of detainees.

Assad visited the devastated rural areas near his ancestral home of Qardaha in Latakia, inhabited mainly by his minority Alawite sect that dominates the higher echelons of power in the security forces and army.

The huge fires caused tens of millions of dollars of losses in cultivated plots of mainly citrus, apples and olive trees that many poor Alawite farmers rely on to supplement meager low paid state jobs.

It also damaged a main part of the state-owned tobacco company that is a mainstay of the coastal area’s economy.

State television showed alleged confessions of some of the culprits who said they were paid to set the deliberate fires.

The authorities had at the time blamed Syria’s foreign and internal enemies for igniting the fires as part of what it said was economic warfare. The country’s decade-old war has led to tens of thousands of deaths, displaced millions, and led to a refugee crisis.