Syria Gets Donation of 150,000 COVID Shots from China 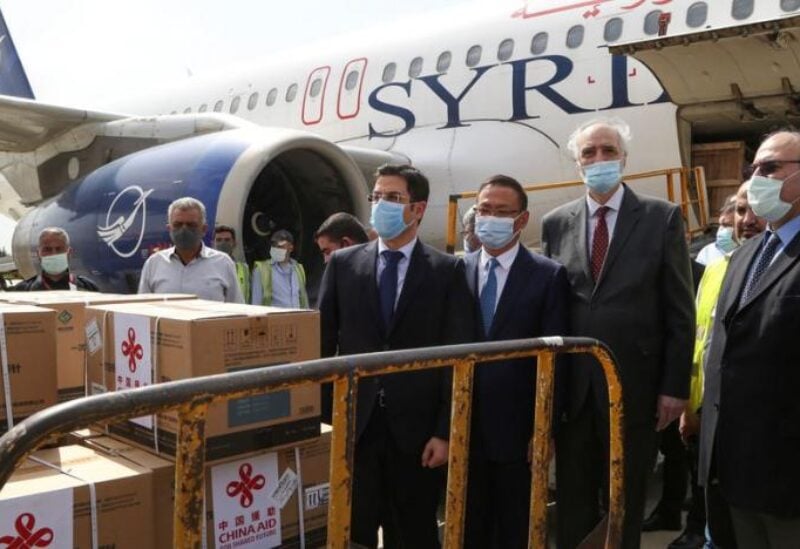 A donation by China of 150,000 doses of its Sinopharm COVID-19 vaccine arrived in Damascus on Saturday, with another batch of the same size planned, Syrian officials said.

“We appreciate this aid which will allow the health ministry to combat the pandemic, to curb its impact on health, society and the economy,” the health minister, Hassan Ghabash, told reporters at the airport.

He said the shots would go first to healthcare workers, and then to the elderly and people with chronic diseases.

The Chinese ambassador to Syria said the next 150,000 doses would arrive soon.

Officials have said the country is also discussing vaccines with Russia, Syrian President Bashar al-Assad’s key ally, but no announcements have been made over receiving shots from Moscow.

The World Health Organization has deployed teams across Syria for a vaccination program that will be rolled out both in government territory and some parts of the country outside state control after ten years of war.