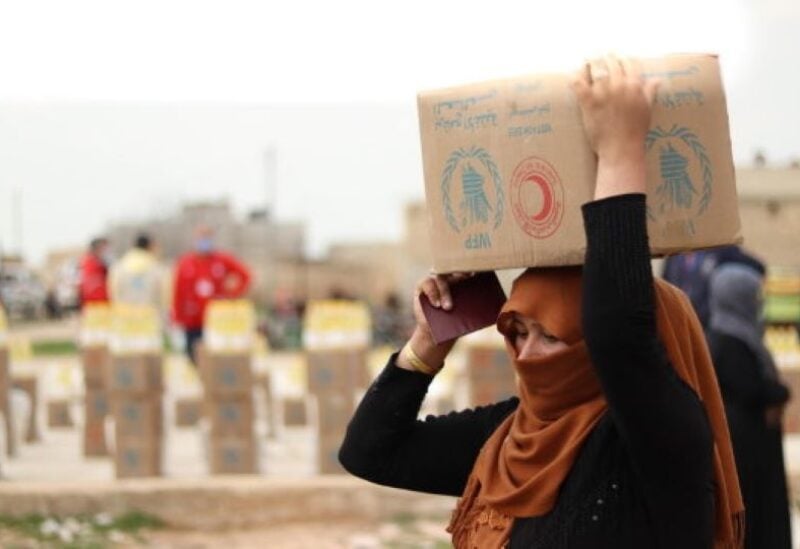 Humanitarian aid is required in Syria

The United Nations says that more than a decade into a brutal civil war in Syria, a record number of people are in need of humanitarian assistance.

According to a study released late Wednesday by the UN’s humanitarian organization OCHA, at least 14.6 million people in Syria require humanitarian assistance, up from 13.4 million last year.

“Suffering in Syria is at an all-time high,” said Mark Cutts, the UN’s deputy regional humanitarian coordinator for the Syrian war.

“The UN and its partners reach 7 million people every month,” he said on Twitter, “but more help is needed.”

In addition, the government is dealing with an economic crisis exacerbated by Western sanctions, the Covid-19 outbreak, and the severe depreciation of the Syrian pound.

According to OCHA, more than three-quarters of families (76%) are unable to satisfy their most basic needs, up 10% from last year.

According to the research, Syria’s internally displaced people account for 37% of those in need of humanitarian assistance.

People who have never been displaced or who returned to their home country before January 2021 are increasingly unable to satisfy basic necessities, according to OCHA, which calls this a “indication” of the crisis’ widening scope.

According to OCHA, 9.2 million disadvantaged individuals are expected to be in need by 2021.

“This is a 44 percent increase… highlighting the enormous impact economic degradation has had on parts of the population previously less directly touched by wars and displacement,” says the report.