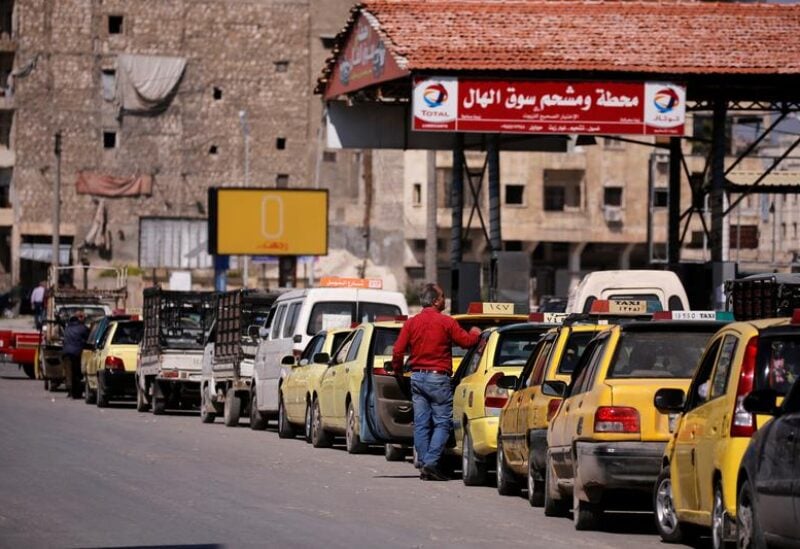 Syria’s internal trade ministry has announced a 130 percent increase in the price of gasoline in the war-torn nation, which is now experiencing fuel shortages and protracted power outages.

The price of one liter of subsidized fuel will increase by 127% to 2,500 Syrian pounds from 1,100 before, the ministry said in a statement cited late Saturday by the official SANA news agency.

The cost of non-subsidized petrol will rise from 3,500 to 4,000 Syrian pounds, the ministry added.

The increases represent the third time this year that authorities have increased the price of fuel, as the Syrian pound continues to depreciate.

Syria’s currency is trading at around 4,250 to the dollar on the black market, compared to an official rate of 2,814.

“Life has become very difficult and I don’t where this situation will lead us,” the 48-year-old added.

Since the outbreak of war in 2011, Syria’s oil and gas sector has suffered losses amounting to tens of billions of dollars.

The economy has been hit hard by both the long-running war and sanctions imposed against Damascus.

A UN commission in March called for a review of sanctions against President Bashar al-Assad’s regime because of concerns that the measures were hitting ordinary people too hard.

The conflict in Syria started in 2011 with the brutal repression of peaceful protests and escalated to pull in foreign powers and global jihadists.

It has killed around 500,000 people and displaced around half of the country’s pre-war population.