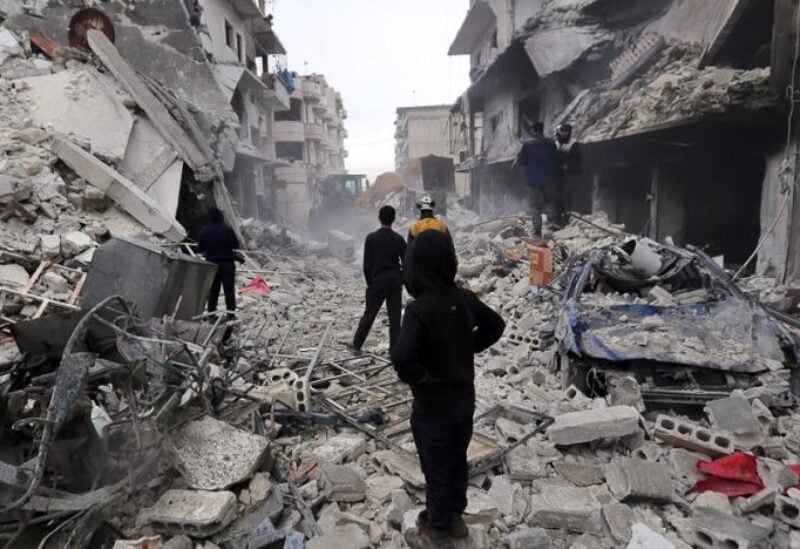 The bombardment struck a building in farmland near the town of Dana used as a supply station for diesel fuel, the Syrian Observatory for Human Rights said.

The depot is owned by a fuel company affiliated to the authorities in Idlib, who are backed by the Hayat Tahrir al-Sham extremist group, the Britain-based Observatory said.