Syria says Assad and wife are recovering from COVID-19 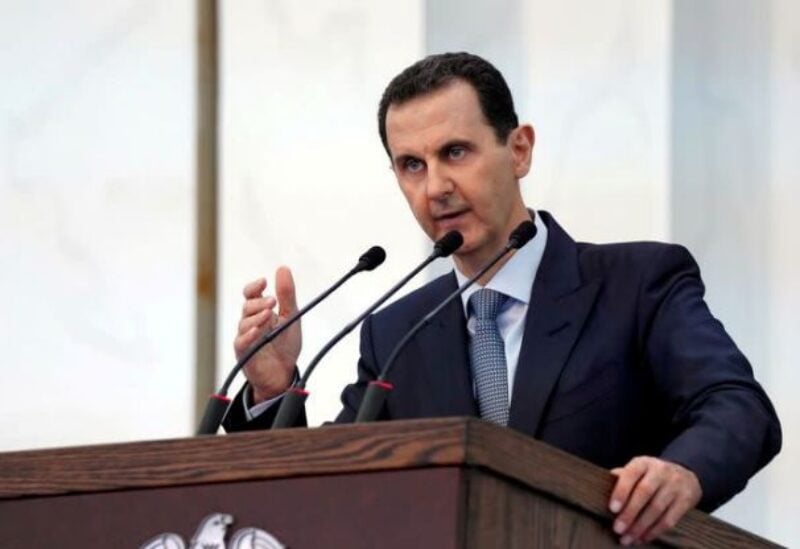 FILE PHOTO: Syria's President Bashar al-Assad addresses the new members of parliament in Damascus, Syria in this handout released by SANA on August 12, 2020.

Syrian President Bashar al Assad and his wife Asma are recovering from COVID-19 and will soon resume their full duties after ending a period of isolation at home, the president’s office announced on Wednesday.

The president’s office had said on March 8 that Assad, 55, and his 45-year-old wife, who announced her recovery from breast cancer in 2019, had tested positive for coronavirus after showing minor symptoms and that they would work in isolation at home.

“The laboratory and X-ray indications related to their health condition are returning gradually to normal,” the office said in a statement, the first public update on the couple’s condition since they fell ill.

Syria has seen a sharp rise in infections since mid-February, a member of the government’s COVID-19 advisory committee told Reuters in early March as the country kicked off its inoculation drive.

It remains difficult to assess the full scale of the outbreak given the lack of testing facilities in a health system devastated by a decade of war, according to health and aid officials.