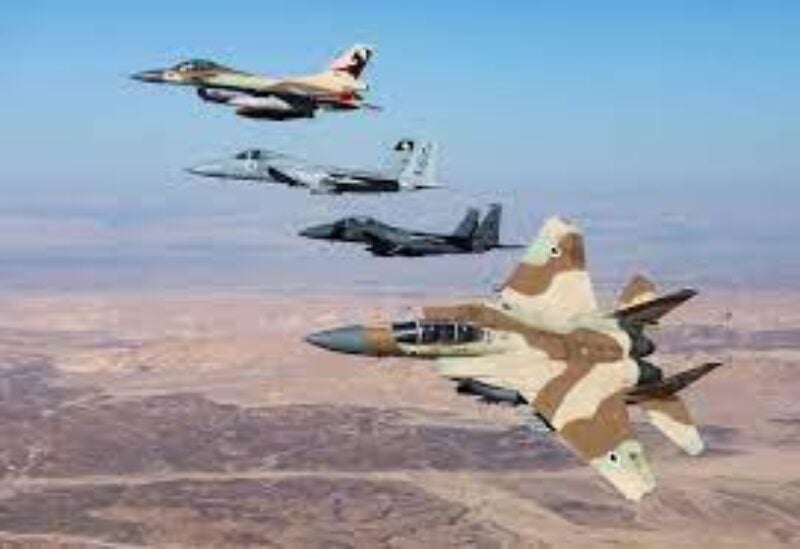 While the status of any casualties was unclear, Syria’s state media reported that Fires caused by an Israeli “aggression” at Syria’s Latakia port on Tuesday had been extinguished, leaving material damage.
Five explosions rocked the port city after an Israeli “aggression” hit the port’s container yard, sending fire trucks racing to the site, Syrian state TV said.
Israel has mounted frequent attacks against what it has described as Iranian targets in Syria, where Tehran-backed forces including Lebanon’s Hezbollah have deployed over the last decade to support President Bashar Assad.
The Mediterranean port of Latakia is the country’s main port, through which food and other crucial supplies flow into war-torn Syria, and is close to Russia’s main air base of Hmeimim.