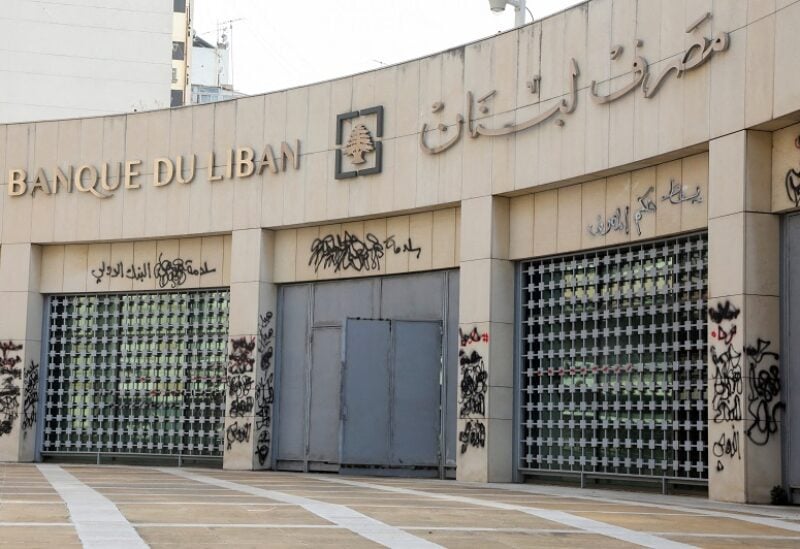 An established Syrian industrialist called Sunday on the government in Damascus to act for recovering the Syrian funds stuck in Lebanese banks.

Fares Shebahi, the chairman of Syria’s Federation of Chambers of Industry and head of Aleppo’s Chamber of Industrialists, said that “it is no longer a secret to anyone that the Syrian State needs every lira it can get, today before tomorrow.”

He estimated the amount of Syrian funds frozen in Lebanon at $20 billion and accused what he said were “Lebanese banks thieves ” of looting the money.

Shehabi then stated that a Jordanian businessman was capable of seizing the properties of some Lebanese banks abroad to collect his own deposits at Lebanese banks estimated at $40 million.

He called on the government to move through the intermediaries of international legal companies to collect what it can from the Syrian funds.

Economic sources in Damascus told Asharq Al-Awsat that Syrian traders, industrialists, and businessmen had previously proposed, during their meetings with government officials, to act in order to recover the frozen Syrian funds.

Their request came after Syrian President Bashar al-Assad said in a speech after being sworn in as president for a fourth term, that estimates suggest that the frozen funds are worth between $40 billion and $60 billion.

In a previous comment, Syrian industrialist Atef Tayfour had suggested that Syrian banks buy shares in Lebanese banks in exchange for their clients’ deposits abroad, and transfer them to a cash balance in Syrian pounds at home.

Lebanese banks have locked depositors out of their accounts and blocked transfers abroad since the start of the country’s crisis in late 2019.

Many Syrian front companies had long circumvented Western sanctions by using Lebanon’s banking system to pay for goods which were then imported into Syria by land.

But since the financial crisis in Beirut, Syrian businessmen could no longer use Lebanese banks, which led to the deterioration of the value of the Syrian pound to record levels.

They said most of the Syrian deposits date back to before 2011, and a large part of them were withdrawn during the war in Syria.

In the absence of official figures due to Lebanon’s Banking Secrecy Law that prevents Lebanese banks from disclosing the size of their deposits, observers estimate that the volume of frozen Syrian funds in Lebanon ranges from $8 to $20 billion.