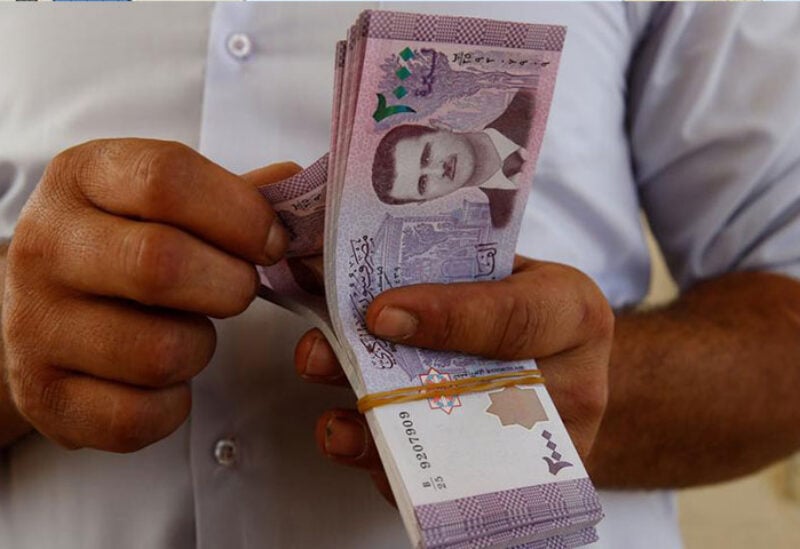 The Syrian pound sank to a new record low on Sunday, as traders said it cost as much as 3,450 Syrian pounds to buy 1 dollar on the street, more than 18 percent lower than the end of the last month.

Its last freefall was last summer when it hit the psychological barrier of 3,000 to the dollar over fears tougher US sanctions would worsen the country’s dire economic plight. Syria has seen years of Western sanctions and a devastating civil war.

One leading Damascus-based licensed exchange dealer said the dollar had been rising with demand that far exceeded supply after months of relative stability in the 2,500 range.

“There is a lot of demand on dollars but hard currency is not available,” one dealer in the city of Aleppo said.

The pound had traded at 47 to the dollar before protests against President Bashar al-Assad’s authoritarian rule erupted in March 2011, unrest that led to war.

Also squeezing the inflow of dollars has been a financial crisis in neighboring Lebanon where billions of dollars held by Syrian businessmen were frozen by its hard-hit banks, businessmen and bankers say.

Lebanon’s financial sector has for decades been a safe haven for leading Syrian businessmen and also firms associated with the government who used some of its banks to circumvent sanctions to import raw materials.

The country has been forced to reduce subsidies on fuel and conserve foreign currency for essential imports, businessmen say.

The collapse of the currency has driven up inflation as Syrians struggle to afford food, power and other basics.

Bankers say although the central bank vowed last week to intervene to prop up the collapsing currency, it is reluctant to support the currency in order to protect its scarce remaining foreign reserves. They were estimated at $17 billion before the 10-year conflict began.