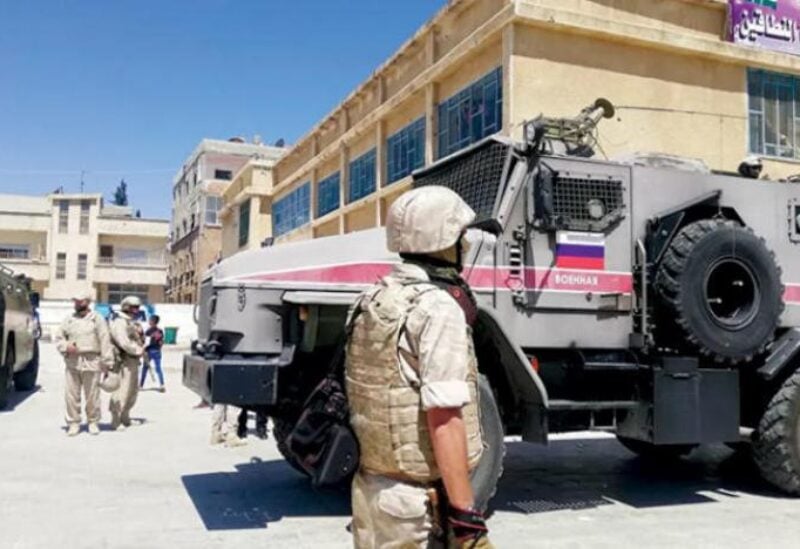 The Syrian Observatory for Human Rights said the regime’s bombardment followed a two-week ceasefire agreement sponsored by Russia and a few hours ahead of a scheduled meeting between Russian delegates and the Daraa central committees.

On Saturday, the committees had revealed that a deal had been reached with Russia for a 14-day truce to hold rounds of negotiations. Syrian opposition in Daraa also said they received a Russian roadmap for peacefully ending the military escalation in the southern governorate.

Adnan al-Musalama, the official spokesman of a negotiating committee representing residents of Daraa, had announced that Saturday’s meeting had outlined the main framework for a truce covering the entire south.

According to Musalama, there was an agreement to form a committee from relevant parties to monitor the truce implementations and a Russian patrol running in Daraa starting Sunday.

The Russian patrol was also meant to supervise the ceasefire and inspect field developments.

Moreover, all concerned parties would be receiving a written copy of the Russian roadmap to discuss its items over the coming two weeks.

The agreement would involve another two stipulations that are up for debate. Those two conditions include the “regularization of the status” of opposition wanted by the regime in preparation for a longer-term ceasefire and opposition handing in their weapons.

Nevertheless, those from the opposition who reject living under regime rule in Daraa, estimated to be 135, would be forcibly evicted to Idlib province under the agreement.