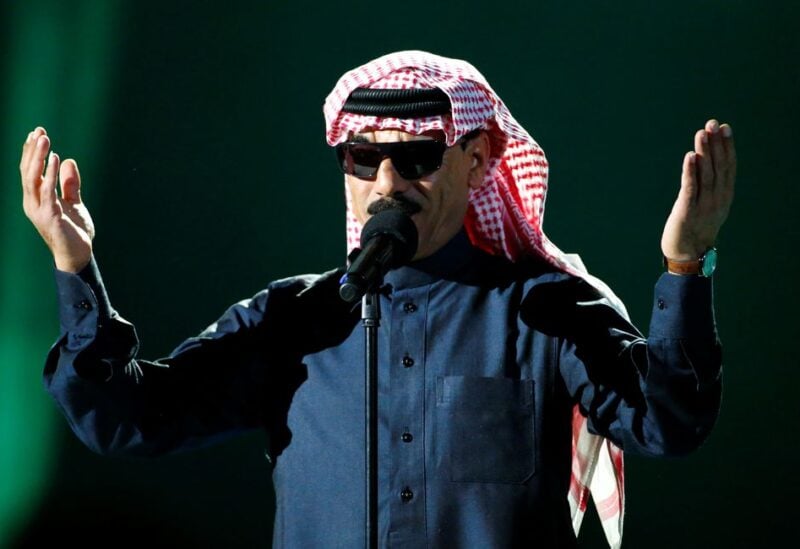 Syrian musician Omar Souleyman was released from custody in Turkey on Friday, his manager and a local security source said, two days after he was detained for alleged links to Kurdish militants.

Omar Almasikh – the singer’s real name – was allowed to walk free by a local court in Turkey’s Syrian border province of Sanliurfa after giving a statement to security forces, the source said.

After beginning his career performing at weddings and other events in northern Syria, Omar Souleyman’s upbeat electronic music won him international fame in recent years.

He has released several albums and collaborated with musicians such as Bjork and Four Tet, as well as playing at Britain’s Glastonbury Festival and a 2013 concert for the Nobel Peace Prize award.

He has lived in Sanliurfa for about a decade after leaving Syria, like some 3.6 million Syrian refugees in Turkey who fled the 10-year war.

The musician was accused of being a member of the Syrian Kurdish YPG militia, which Ankara considers a terrorist organisation and an extension of the Kurdistan Workers Party (PKK) militant group, which has led an insurgency against the Turkish state since 1984.

His manager denied the allegation that he belongs to any militant group.

Turkey’s military has carried out three cross-border operations against the YPG in Syria and frequently detains people domestically for alleged links to the PKK.

Omar Souleyman has said his lively music that blends electronic and folk music is influenced by elements of Arabic, Kurdish and other cultures in the region.