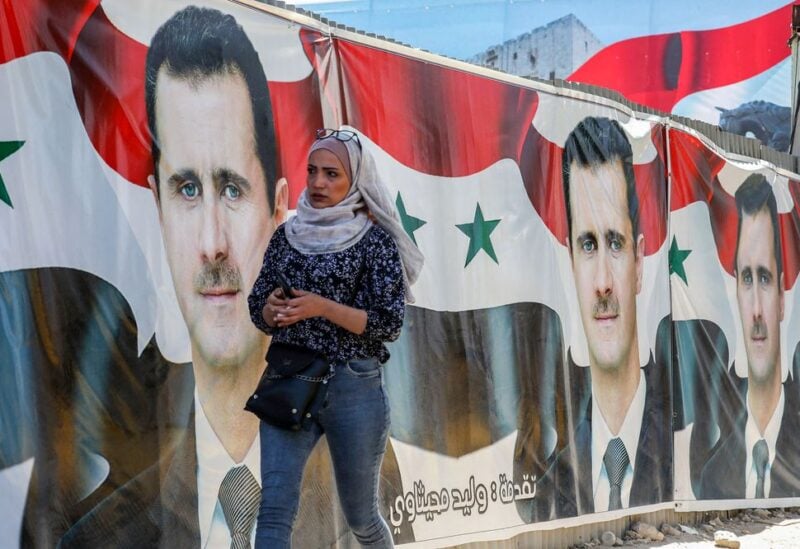 The opposition National Democratic Front announced its commitment to “changing the tyrannical regime with all its symbols and foundations” in spite of the recent presidential elections that saw president Bashar Assad reelected to another term.

Damascus had announced the reelection of Assad for a new seven-year presidential term, after winning 95.1 percent of the votes. Western countries considered the elections “unfair”, saying that they “will not recognize their results.”

Meanwhile, the National Democratic Front (JOD), which includes a wide spectrum of opposition forces in Damascus, announced it will hold its founding conference in the Syrian capital.

In a statement Tuesday, the Front said: “In wake of extremely complicated circumstances internally, regionally and internationally, and ten years after the start of the Syrian people’s revolution, our people continue their struggle to obtain the legitimate rights of freedom, dignity and social justice.”

It pointed to the regime’s violence and “its inability to reform and change,” which made it resort to the military solution to confront the revolution.

This option “was represented by the recruitment of sectarian militias, intervention of foreign armies that swept Syrian territories and the emergence of extremist terrorist organizations…”

“JOD will work to build an expanded front open to all opposition national forces and personalities inside and outside Syria, in order to achieve the project of radical and comprehensive national democratic change from the existing tyranny with all its symbols and foundations, contributing to a political transition and the building of a modern democratic state,” the statement declared.