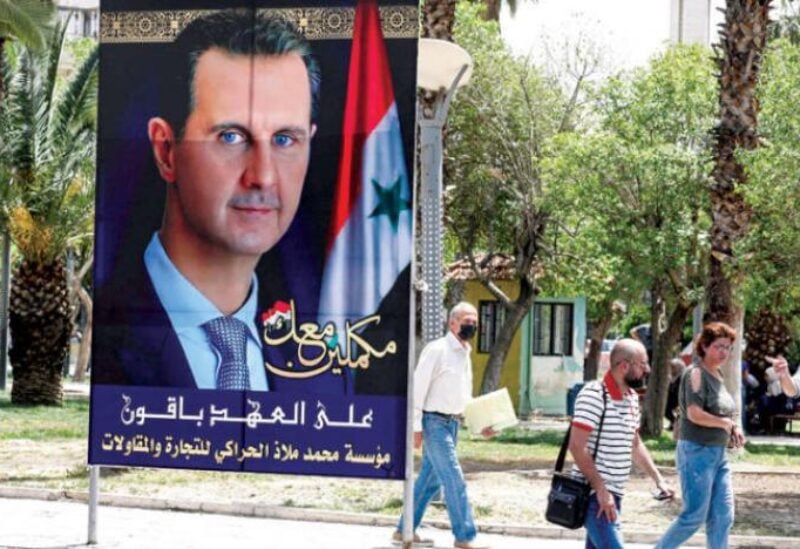 The Chief of the Supreme Constitutional Court, Mohammad Jihad al-Laham, announced earlier that the court received six applications of complaint by the candidates whose applications to run for election were rejected.

He noted that the Court General Panel studied the complaints but rejected them.

He added that the court set the election campaign for the candidates from May 16 to 24.

The elections will be held for expatriates at Syrian consulates and embassies on May 20, and for the Syrians inside the country on May 26.

Notably, 51 people had submitted their applications for the elections.

Marai, 1957, from Damascus countryside, is the head of the Arab Organization for Human Rights and secretary-general of the National Front for the Liberation of Syria. Assad, 1965, was elected as a president in 2001, 2007, and 2014.