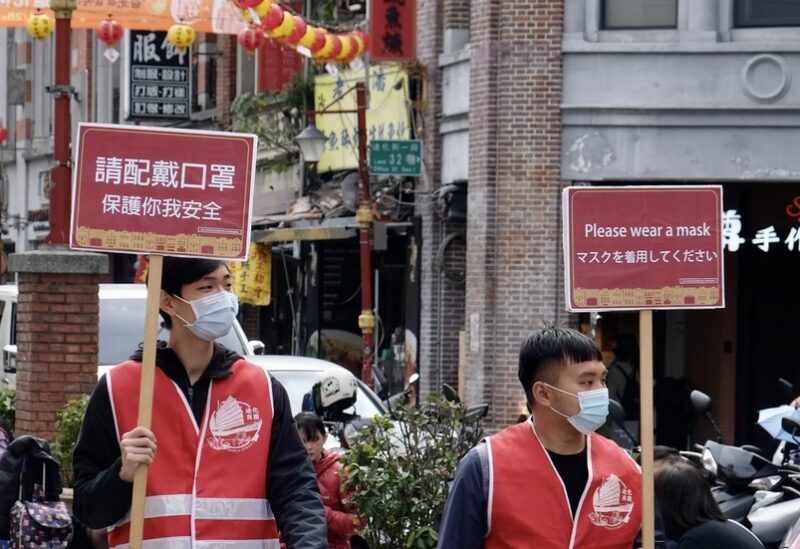 Taiwan greenlights AstraZeneca’s coronavirus vaccine for emergency useTaiwan’s government has granted emergency-use authorization for AstraZeneca’s Covid-19 jab. The first batch of the vaccine is expected to arrive onto the island under the WHO-led COVAX initiative next week.

The emergency-use approval was granted to the vaccine on Saturday, Taiwan’s Food and Drug Administration Director-General Wu Shou-mei told reporters. The island, claimed by China as an integral part of the country, is also seeking to gain emergency-use approval for the US’ Moderna vaccine, but it is unclear when that process will be completed.

Back in December, Taiwan said it had secured some 20 million jabs, including 10 million direct from AstraZeneca and a further 4.76 under the global COVAX initiative, led by the World Health Organization (WHO). It is expected to receive five million doses from Moderna.

The first batch of 200,000 COVAX-supplied vaccines is expected to arrive next week. The mass vaccination drive will likely begin a week after its arrival, assuming all paperwork is in place, Shou-mei said.

The drive is expected to prioritize frontline health workers, with the government ultimately seeking to procure a total of some 30 million vaccine doses. This would enable it to vaccinate some 65 percent of its 24 million population.

Since the beginning of the pandemic, which has infected well over 110 million people worldwide and caused nearly 2.5 million deaths, Taiwan has registered only around 940 cases. The island has rolled out one of the globe’s toughest anti-coronavirus programs, which has proved effective in preventing imported cases and promptly halting virus clusters.