Taiwan asks US not to cause ‘misunderstanding’ after flag tweet removed 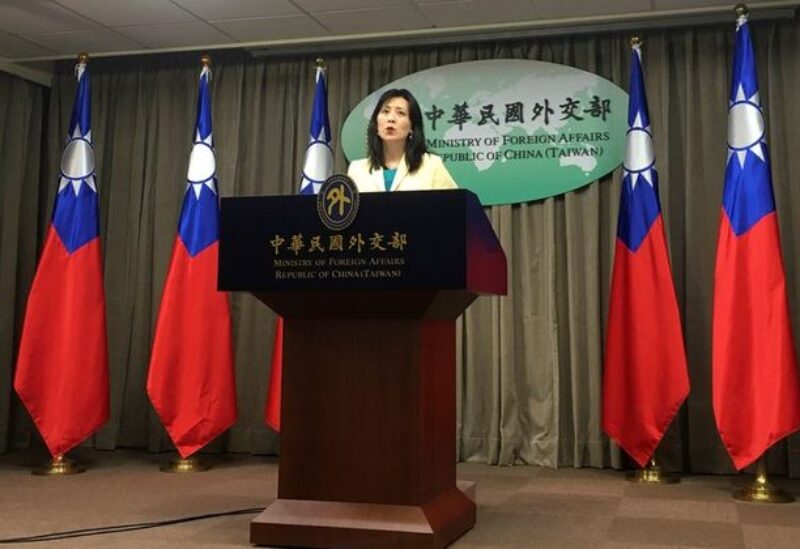 After the White House deleted a social media post about COVID-19 vaccine donations that included Taiwan’s flag, Taiwan has ordered its Washington office to remind the US not to provoke “unnecessary speculation or misunderstanding.”

The White House COVID-19 Response Team shared a graphic on Twitter this week detailing US vaccine donations across the world, including last month’s Moderna injections supplied to Taiwan, as well as the flags of other countries receiving vaccines.

Tsai Ing-wen, Taiwan’s President, retweeted it, adding: “Thank you for your kindness, United States. We will defeat the pandemic if we work together.”

However, the post was allegedly taken down on Wednesday.

The United States, like most countries, does not formally recognize Taiwan’s government, only having official relations with Beijing, which claims Taiwan as Chinese territory under a “one China” policy.

China is invariably angered by any suggestion that Taiwan is, or deserves to be recognized as, a separate country.

“Regarding the reason for the deletion of this tweet, as the media has different interpretations, the Foreign Ministry has asked the representative office in the United States to remind the United States not to cause unnecessary speculation or misunderstanding from all walks of life due to the removal of the related tweet,” she said.

The American Institute in Taiwan, the de facto U.S. embassy, referred questions to the White House.

During the nighttime hours in Washington, Reuters was unable to reach the White House.

Taiwan’s most important international backer and armaments supplier is the United States, and the Biden administration has taken steps to reaffirm that commitment.

Kurt Campbell, the White House’s Indo-Pacific coordinator, said on Tuesday that while the US favors a strong unofficial relationship with Taiwan, it does not support Taiwan’s legal independence.

According to Ou, mutual confidence between Taiwan and the US has “constantly increased” in recent years, and Biden’s team has shown great support for Taiwan, including the vaccine donation.