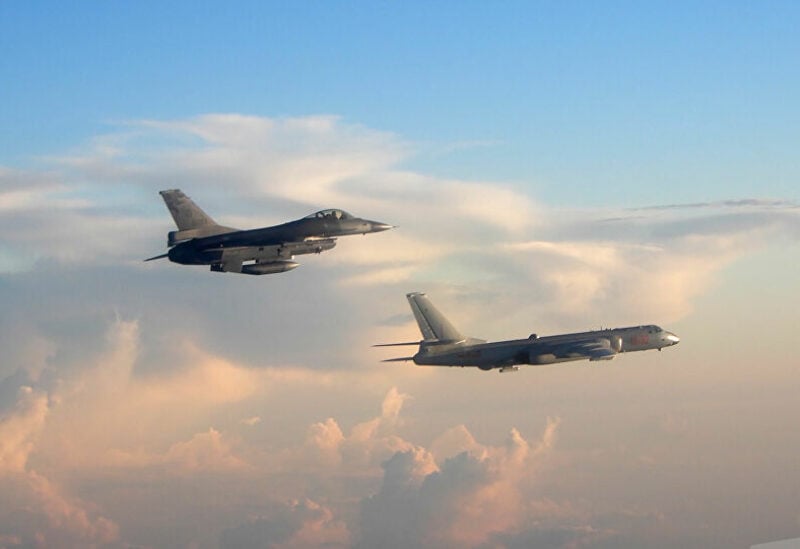 China, which considers the island an inalienable part of its territory, routinely sends ships and aircraft on patrols to the Taiwan Strait. The US strongly objects to such actions by Beijing, despite adopting the “one-China” policy under which Washington acknowledged the island’s status as part of China’s territory.

Taiwan’s Defense Ministry has stated that it scrambled the island’s Air Force to fend off Chinese aircraft flying close to its territory. According to the ministry, 20 Chinese Air Force planes flew into the island’s identification zone on 26 March, with some of them flying by the southern end of the island through the Bashi Channel that separates Taiwan and the Philippines.

Taipei claimed that it had warned Chinese aircraft over the radio and added without elaborating that the Taiwanese military had launched a “missile” in order to “monitor” their movements.

The Defense Ministry did not specify the type of aircraft the Chinese Air Force purportedly sent near the island’s territory.

The island’s Air Force was scrambled just hours after the Taiwanese government appointed a new Defense Minister Chiu Kuo-Cheng, who will be tasked with reforming the military’s forces. Taipei declared a goal to implement “asymmetric warfare” and “grey zone” warfare tactics in its preparations for a potential “attack” by China.

China considers Taiwan a part of its territory, with the territorial claim being partially recognized by the majority of the international community via the adoption of the so-called “one-China” policy. Even though Beijing does not exercise direct control over the island, the Chinese military sends its warships and aircraft to the Taiwan Strait separating its territory from mainland China.

These missions are condemned by the US, which, despite also adopting the “one-China” policy in the 20th century, has increasingly violated it in recent years, contacting Taipei directly and negotiating arms sale to the island. Washington has also recently been sending its warships to the Taiwan Strait under the pre-text of ensuring freedom of navigation through it.

Beijing strongly condemned Washington’s actions, warning that provocations in the South China Sea and the Taiwan Strait might one day result in an armed incident. China slammed the US for trying to meddle in affairs Beijing considers to be wholly domestic.