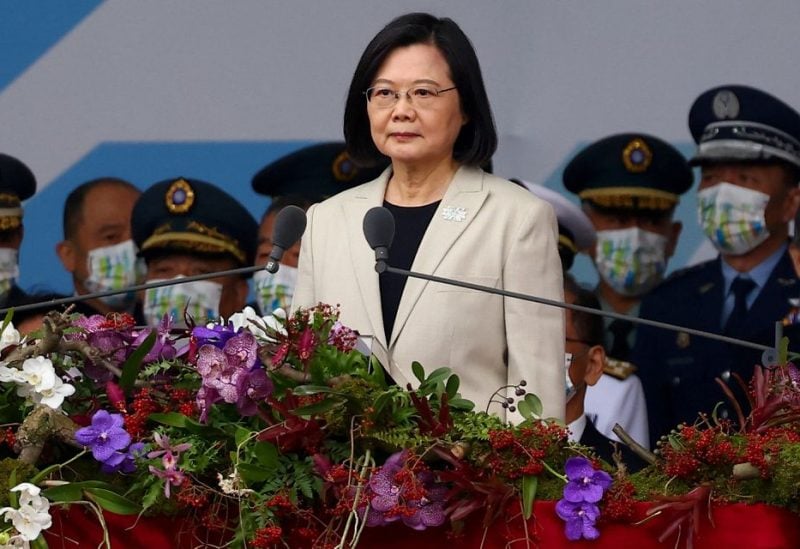 Taiwan President Tsai Ing-wen pledged to strengthen security cooperation with Japan to ensure freedom in the Indo-Pacific (LDP), during a meeting with a senior member of Japan’s ruling Liberal Democratic Party on Saturday.

Although Japan and Chinese-claimed and democratically governed Taiwan do not have formal diplomatic ties, they have close unofficial relations and share concerns about China, particularly its increased military activities near them.

Meeting in the presidential office in Taipei, Tsai thanked Koichi Hagiuda, the LDP’s policy chief, for Japan’s support over issues like maintaining security in the sensitive Taiwan Strait.

“We have seen in recent years Taiwan-Japan relations have become ever closer,” she said.

“In the future, Taiwan will continue to deepen cooperation with Japan in various fields such as security and work together to ensure the freedom, openness and stability of the Indo-Pacific region.”

Hagiuda said Taiwan was a good friend with shared values.

“Taiwan is an extremely important partner and a valued friend of Japan, with whom Japan shares fundamental values such as liberal democracy, basic human rights, and the rule of law, as well as close economic relations and personal exchanges,” he said.

“In this context, our help and cooperation with one another has built up over time.”

Hagiuda is in Taipei to attend a Sunday forum about Taiwan-Japan relations, and he told Tsai he will also pay his respects at the grave of former President Lee Teng-hui.

The Japan-educated Lee, who died two years ago, was dubbed “Mr. Democracy” for burying autocratic rule in favour of freewheeling pluralism in Taiwan.

Japan has watched with growing concern China’s belligerence towards Taiwan as Beijing seeks to assert its sovereignty claims over the island.

China staged military drills near Taiwan in August to express anger at a visit to Taipei by then-U.S. House Speaker Nancy Pelosi, including launching five missiles into the sea close to Okinawa, within Japan’s exclusive economic zone.