Taiwan president warns of ‘catastrophic’ consequences if it falls to China 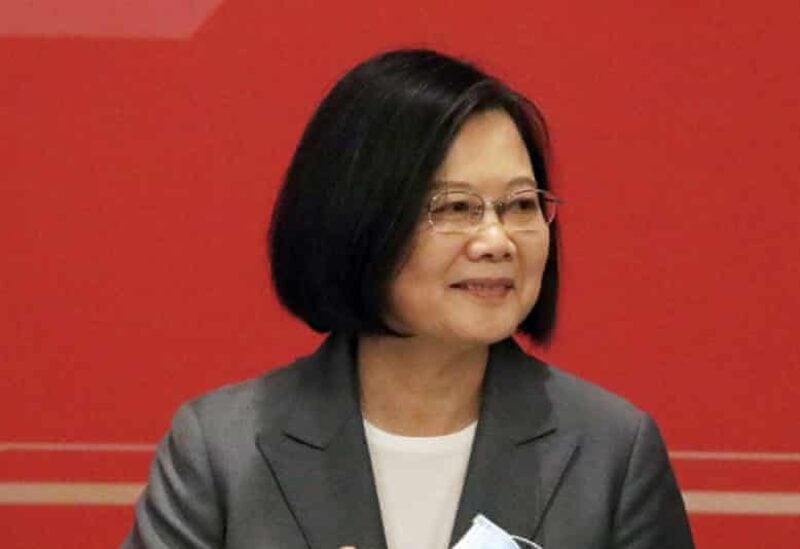 Taiwan falling to China would trigger “catastrophic” consequences for peace in Asia, President Tsai Ing-wen wrote in a piece for Foreign Affairs published on Tuesday, and if threatened Taiwan will do whatever it takes to defend itself.

Taiwan, which is claimed by China as its sovereign territory, has faced a massive stepping up of pressure from Beijing since Friday, with 148 Chinese air force aircraft flying into Taiwan’s air defense zone over a four-day period.

China has blamed the United States, Taiwan’s most important international backer and arms supplier, for the rise in tensions, while Taiwan has called China the “chief culprit” in the current situation.

Writing in Foreign Affairs, Tsai said as countries increasingly recognize the threat China’s Communist Party poses, they should understand the value of working with the island.

“And they should remember that if Taiwan were to fall, the consequences would be catastrophic for regional peace and the democratic alliance system. It would signal that in today’s global contest of values, authoritarianism has the upper hand over democracy,” Tsai wrote.

China believes Tsai is a separatist for refusing to accept that Taiwan is part of “one China”, and has cut off dialogue.

Tsai says Taiwan is an independent country called the Republic of China, its formal name.

Taiwan does not seek military confrontation, and wants peaceful, stable, predictable and mutually beneficial coexistence with its neighbors, she wrote.

“But if its democracy and way of life are threatened, Taiwan will do whatever it takes to defend itself,” Tsai said, adding Taiwanese people would “rise up” should Taiwan’s existence be threatened having made clear that democracy is non-negotiable.

She reiterated a call for talks with China, as long as it happens in a spirit of equality and without political preconditions, something Beijing has repeatedly rejected.

“Amid almost daily intrusions by the People’s Liberation Army, our position on cross-strait relations remains constant: Taiwan will not bend to pressure, but nor will it turn adventurist, even when it accumulates support from the international community.”

Taiwan is both vibrantly democratic and Western, but influenced by Chinese civilization and shaped by Asian traditions, Tsai wrote.

“Taiwan, by virtue of both its very existence and its continued prosperity, represents at once an affront to the narrative and an impediment to the regional ambitions of the Chinese Communist Party.”