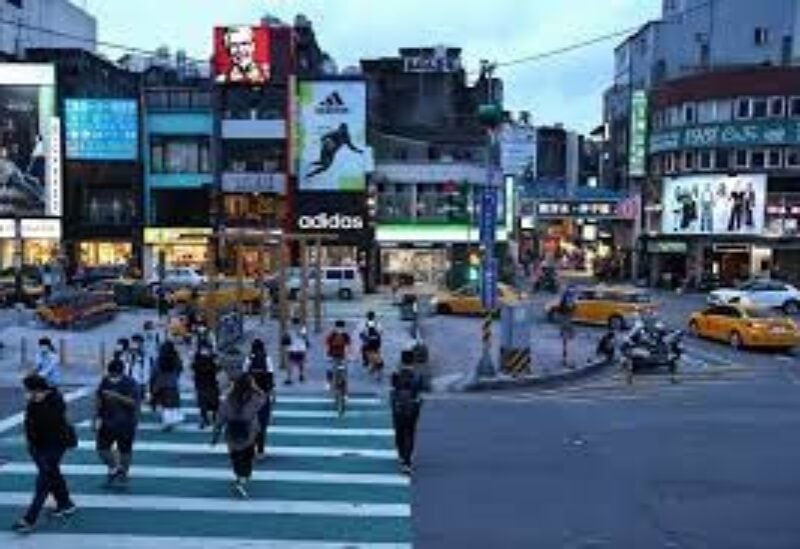 Taiwan’s government proposed on Thursday an extraT$210 billion ($7.52 billion) in spending to help the economy deal with the COVID-19 pandemic, as it reported 13 new domestic cases amid a rare spike in infections that has spooked the stock market.

Early and effective prevention steps, including largely closing its borders, succeeded in shielding Taiwan from the worst of the pandemic. The island of 24 million people has reported just 1,256 infections so far, most of them imported.

But markets and the government have been on edge since renewed domestic outbreaks began late last month, with 16 new domestic cases announced on Wednesday setting a record daily high.

The benchmark stock index fell 1.5% on Thursday, though it also tracked losses in the United States overnight.

Chu Tzer-ming, head of the Directorate-General of Budget, Accounting and Statistics, said they were proposing another T$210 billion to add to previously announced stimulus spending worth T$420 billion, which will need parliamentary approval.

“We will see how the pandemic develops and what each department’s needs are,” he said.

The government has now identified the source of the new domestic infections, linking them via DNA sequencing to an earlier outbreak at an airport hotel and pilots at Taiwan’s largest carrier, China Airlines Ltd.

However, they do not know how the people in the latest cluster got infected, and are stepping up contact tracing.

Cities around Taiwan are tightening restrictions to prevent the spread of community infections.

New Taipei City, which surrounds the capital Taipei and where some of the new cases have been reported, has ordered libraries and internet cafes closed, while Taipei has ordered a limit of 100 people at a time in gyms.

“Please don’t panic… Taiwan has abundant medical capabilities, and the number of severely ill patients has not increased rapidly,” wrote Ko, who is a medical doctor himself.

Taiwan has never gone into a complete lockdown.