Taiwan says China is ‘maliciously’ blocking its access to WHO 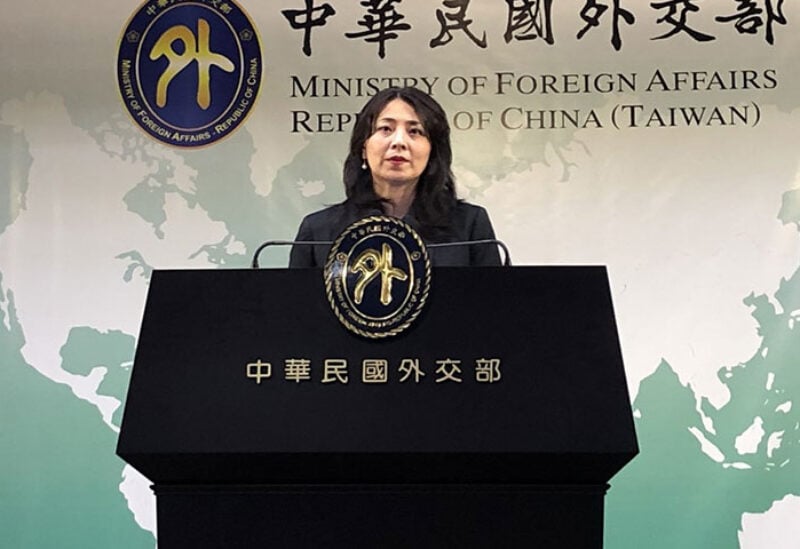 Taiwan accused China on Tuesday of “maliciously” blocking its access to the World Health Organization (WHO) and putting politics above people’s well-being, after Beijing signaled it would not allow the island to attend a major WHO meeting.

The United States and the rich-nation Group of Seven (G7) have called for Chinese-claimed but democratically ruled Taiwan to attend the WHO’s decision-making body, the World Health Assembly, which meets from May 24.

China’s foreign ministry said on Monday the island had to accept it was part of China if it wanted access to global bodies, something Taipei’s government will not do, and that “appropriate arrangements” have been made for Taiwan’s participation in global health matters.

“China’s malicious obstruction is the main obstacle to the WHO’s failure to fully include Taiwan in technical discussions,” she said.

Only Taiwan’s democratically elected government can represent its people in the WHO and other bodies, not China, she said.

Taiwan is locked out of most global organizations such as the WHO due to the objections of China, which considers the island one of its provinces not a country.

While the WHO cooperates with Taiwan’s technical experts on COVID-19, it is up to member states whether to invite Taiwan to observe the WHO meeting, the WHO’s principal legal officer Steve Solomon said on Monday.

Such an invitation would need a vote, and China can easily corral enough countries to block it, according to diplomats.