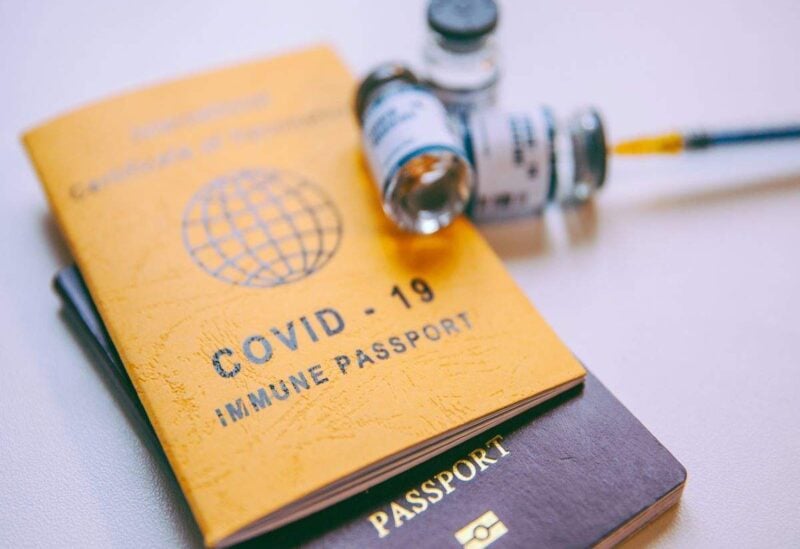 The head of Taiwan’s Centers for Disease Control said on Thursday that the country is in negotiations with international groups concerning COVID-19 vaccine passports, which might help remove long-standing travel restrictions.

Taiwan has contemplated such a system in the past, but has been wary of opening its heavily closed borders for fear of allowing additional infections in, and is currently on high alert to prevent the highly contagious Delta form from spreading.

Director-General Chou Jih-haw of the Taiwan Centers for Disease Control told reporters that talks about vaccine passports had already begun with other countries and international organizations.

“We hope we can quickly get into step with the international community,” he said, without giving details

The government is trying to speed a vaccination programme hobbled by supply delays, with around 7% of a population of 23.5 million having received at least one of the required two doses.

Chou said getting vaccines was still very difficult due to global shortages, but that they were working hard and he had no concrete timetable for when more might arrive.

Cabinet spokesman Lo Ping-cheng told the same news conference there was an “opportunity” for this plan to succeed.

“I want to underline that this is an opportunity,” he continued, “since this procurement approach is nearly never used internationally.”

Taiwan is struggling with a cluster of domestic infections, practically all of which are the previously internationally prevalent Alpha type, albeit the numbers are stabilizing and the outbreak is modest.

Nonetheless, the events have alarmed the government, which has imposed restrictions on public gatherings and closed entertainment venues as a result of the incidents.

To yet, Chou added, Taiwan has only documented five Delta variant illnesses, all of which were imported and found while undergoing the tight two-week quarantine that all international visitors must endure.