Taiwan says it sees less Chinese interference ahead of elections 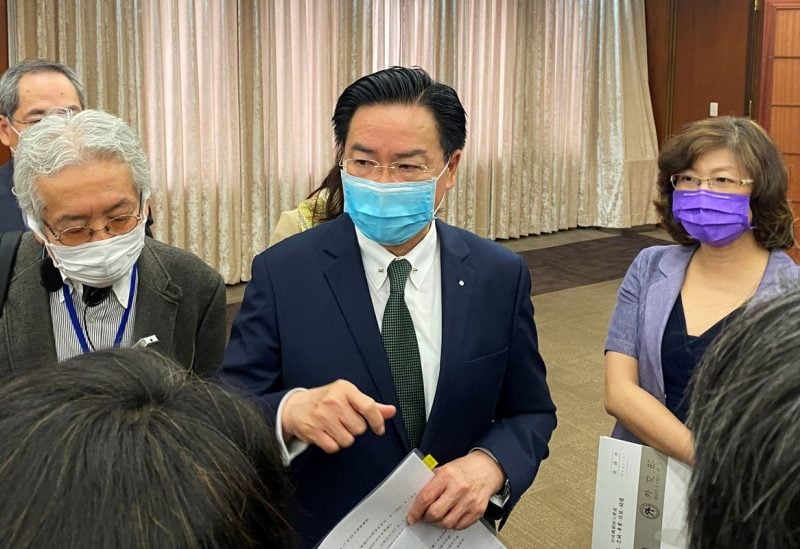 China is exerting less influence on Taiwan ahead of its local elections, potentially as a result of China’s own internal issues and efforts to enhance its worldwide reputation, according to Taiwan’s Foreign Minister Joseph Wu on Wednesday.

Taiwan has accused China, which asserts sovereignty over the democratically run island, of repeatedly attempting to influence the outcome of its elections through internet disinformation operations or overt military threats.

Speaking to reporters ahead of Saturday’s elections in Taiwan for mayors and councillors, Wu said China was always a factor when Taiwan voted, but this time around Beijing was meddling less.

“I would describe it as that the Chinese interference in our election is not as prevailing as previous elections,” he said.

The elements not there this time included using cheap air tickets to encourage Taiwanese who live in China to go home to vote for pro-China candidates, or intimidating Taiwan’s people, Wu said.

China’s Taiwan Affairs Office did not respond to a request for comment. It has accused Taiwan’s ruling Democratic Progressive Party of hyping up the threat from China for political gain.

Wu said he did not definitively know why China was being more hands-off with this election, but it could be because Beijing was trying to get its ties with other countries back on track after being criticised for threats against Taiwan.

China staged military exercises near Taiwan in August after then-U.S. House Speaker Nancy Pelosi visited Taipei. While China’s military activities have continued, they have been at a much reduced scale.

“It is also possible that China is being very busy in dealing with its own domestic problems,” Wu added, referring to issues like China’s COVID-19 lockdowns and property market problems.

The DPP has sought to reframe the vote as a way to show China it will not be intimidated and that the world is watching Taiwan defend its democracy.

Wu said the elections were important for China too as Taiwan was a model for democracy in the Chinese-speaking world.

“We are very proud of that and we will continue to serve as an example for China’s future development.”