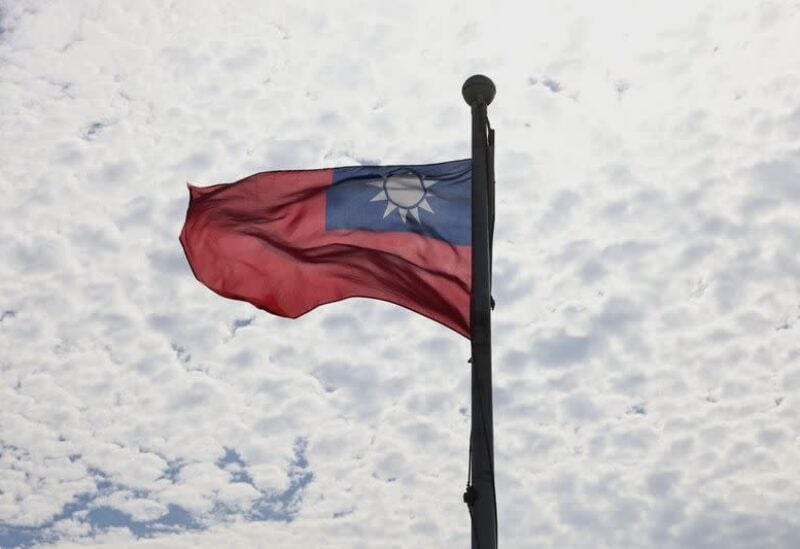 A top Taiwanese security officer told lawmakers on Wednesday that the chances of war with China in the coming year are “extremely low,” despite rising tensions between Taipei and Beijing, which claims sovereignty over the island.

Taiwan has consistently stated that it will defend itself if attacked, but that it prefers to keep the status quo with China, despite Chinese air force flights in its air defense identification zone, or ADIZ.

“I believe the likelihood of war within a year is quite low,” National Security Bureau Director-General Chen Ming-tong told the legislative defense committee.

“However, there are a number of things termed contingent events to which you must pay attention.”

President Tsai Ing-wen declared earlier this month that Taiwan would not be compelled to bend to China, but that she wished for peace and dialogue with Beijing.

“I don’t think there will be a problem in the next one, two, or three years, during President Tsai’s tenure,” Chen said, barring any “contingent circumstances.”

Chen used the COVID-19 epidemic as an example of an unanticipated occurrence that impacted society dramatically.

He stated, “Nobody expected that.”

Earlier this month China mounted four consecutive days of mass air force incursions into Taiwan’s ADIZ, which covers a broader area than Taiwan’s territorial air space. Taiwan monitors and patrols ADIZ in order to give it more time to respond to any threats.

Although Chinese aircraft did not penetrate Taiwanese airspace, instead flying largely near the southwestern region of the ADIZ, Taiwan sees the growing frequency of incursions as part of Beijing’s increasing military harassment.

China defended its military actions as “legitimate” attempts to maintain peace and stability, blaming the tensions on Taiwan’s “collusion” with foreign forces – a veiled reference to the US.

Taiwan claims to be an independent country known officially as the Republic of China.

Last Thursday, Taiwanese Defense Minister Chiu Kuo-cheng stated that Taiwan will “face the adversary full on” rather than initiate a confrontation with China.

Military tensions with China are at their higher point in more than 40 years, Chiu said earlier this month, adding China will be capable of mounting a “full scale” invasion by 2025.