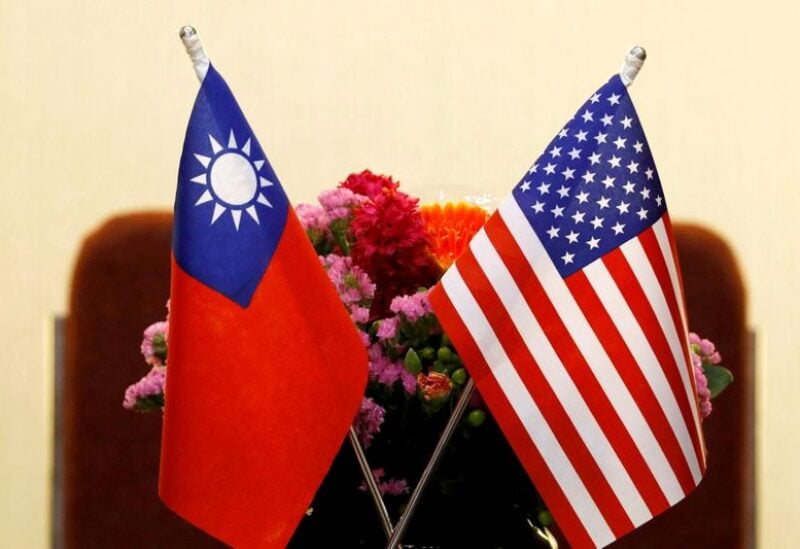 Taiwan and the US discussed chip shortages and how to respond to China’s economic “coercion” during the second session of an economic dialogue launched last year, according to Taiwan Economy Minister Wang Mei-hua on Tuesday.

The talks came a week after US President Joe Biden and Chinese President Xi Jinping met virtually. Following that meeting, Xi warned that proponents of Taiwanese independence in the United States were “playing with fire.”

China claims Taiwan as its own and has not ruled out the use of force to achieve eventual unification.

Wang told reporters in Taipei that they discussed supply chain collaboration, including semiconductors, after five hours of online talks led by Under Secretary of State for Economic Growth, Energy, and the Environment Jose Fernandez on the US side.

“The semiconductor segment included the current short-term supply chain bottleneck issue. Even more important is the long-term collaboration in the future “She continued.

The chip’s powerhouse Taiwan has stated that it is doing everything possible to alleviate the global shortage of semiconductors, and has been especially eager to demonstrate to the United States, its most important international backer, that the problem is taken seriously.

How to respond to China’s economic “coercion” also came up, Wang said, focused on Lithuania which has faced pressure from Beijing for allowing Taiwan to open a de facto embassy in its capital Vilnius.

“We all share the belief that all countries, all economies, should not be subject to this kind of external coercion,” she added.

China downgraded ties with Lithuania on Sunday over the spat.

Taiwan hopes the dialogue may lead eventually to a free-trade agreement with the United States and hailed last year’s inaugural meeting as a step forward.

It was part of increased U.S. engagement with Taipei under former President Donald Trump that the Biden administration has continued, to the anger of Beijing.

The two sides held long-delayed talks on a Trade and Investment Framework Agreement virtually in July, and Taiwan said it hoped it would be possible to sign an FTA one day.