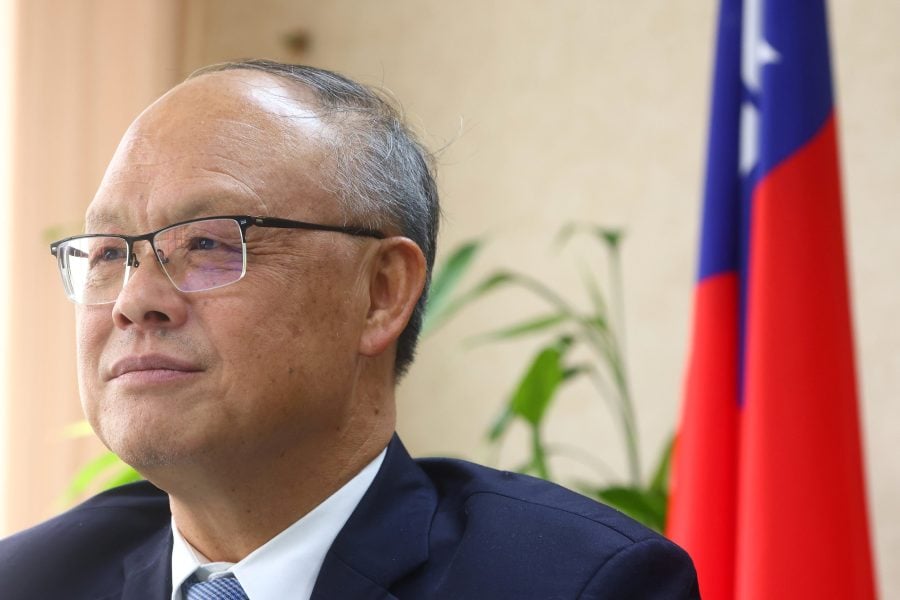 On Wednesday, Taiwan’s Chief Trade Negotiator John Deng told the US that he believes the two countries can “gradually” progress toward a free trade agreement as they resumed long-delayed discussions, a pact that would strengthen Washington’s support for Taipei.

After former US President Barack Obama departed office in 2016, his successor Donald Trump’s trade representative, Robert Lighthizer, focused his attention on China, the world’s second-largest economy, the Trade and Investment Framework Agreement, or TIFA, came to a halt.

“We hope that through the TIFA platform, the two sides can continue to deepen their relationship and gradually move towards a free trade agreement,” he added.

The Biden administration has moved to reaffirm its strong commitment to the democratically governed island in the face of pressure from Beijing to try and assert its sovereignty.

Taiwan has long angled for a free trade deal with the United States, though any such agreement with Taiwan would likely irritate Beijing, which says the island is Chinese territory and does not have the right to state-to-state relations.

The top U.S. diplomat in Taiwan, Brent Christensen, told the opening session the resumption of the TIFA talks was an “essential element of our revitalised engagement on trade”.

“I am confident that today’s talks will help put the U.S.-Taiwan economic relationship on the right path for more cooperation and more progress in the future.”

Assistant US Trade Representative Terry McCartin and Taiwan’s top diplomat in Washington, Hsiao Bi-Khim, were in attendance for the virtual meeting.

Last year, Taiwan’s government relaxed a restriction on the import of pork containing ractopamine, a leanness-enhancing chemical, removing a significant roadblock to a deal with the US.