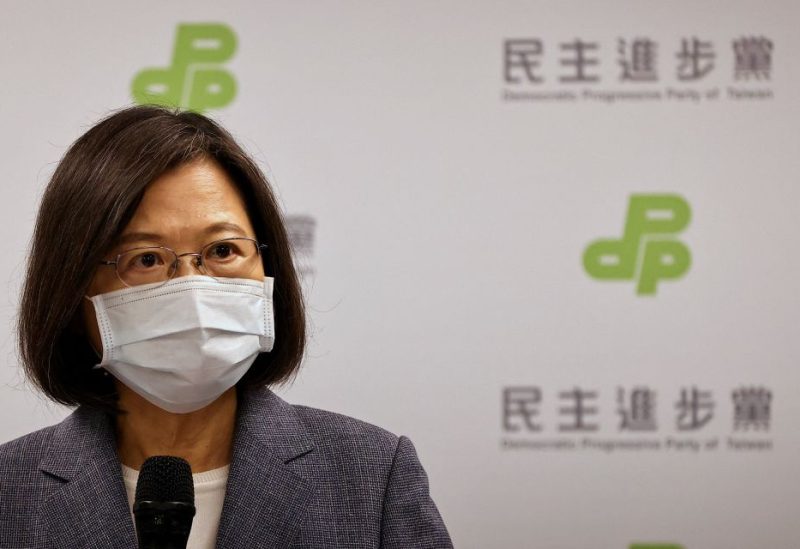 Tsai, in a statement from her office following a meeting of senior economic officials, said the government must make preparations in advance for the “more severe challenges” the global economy faces in 2023.

The estimated T$380 billion in excess tax revenues for the central government in 2022 will be spent on areas including subsidies for electricity prices, labour and health insurance and other spending to cope with the impact of global inflation and international economic challenges, the president said.

Government departments will also carry out a review of future industrial development strategies, “especially the adjustment of the role and layout of the semiconductor industry and the information and communications industry in the global supply chain”, Tsai said.

This will help consolidate Taiwan’s key role in the global supply chain, and maintain the sustainable momentum of industrial development and economic security and stability, she added.

Taiwan is a major producer of semiconductors, used in everything from cars and smartphones to fighter jets, and home to the world’s largest contract chipmaker, Taiwan Semiconductor Manufacturing Co Ltd (TSMC).

Taiwan’s central bank earlier in December cut its 2022 estimate for gross domestic product (GDP) growth to 2.91% from its previous forecast of 3.51% in September.