Taiwan warns COVID alert level could rise, but not yet, shares tumble 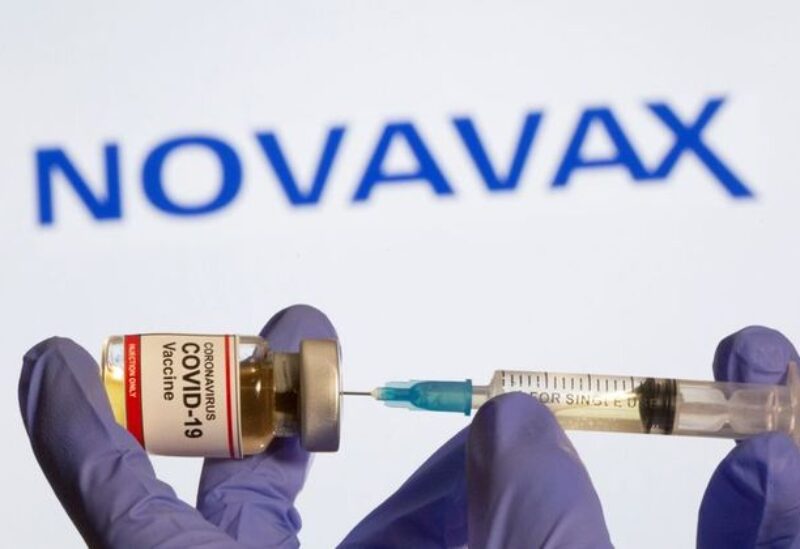 FILE PHOTO: A woman holds a small bottle labeled with a "Coronavirus COVID-19 Vaccine" sticker and a medical syringe in front of displayed Novavax logo in this illustration taken, October 30, 2020.

Taiwan reported its largest daily rise in domestic COVID-19 cases on Wednesday, while the stock market tanked after the health minister warned the island could move to a higher alert level, though he later clarified that step was not imminent.

Early and effective prevention steps succeeded in shielding Taiwan from the worst of the pandemic, with just 1,231 infections reported so far.

But markets have been on edge since renewed domestic outbreaks began late last month, with 16 new domestic cases announced on Wednesday setting a record daily high.

Taiwan’s benchmark stock index (.TWII) was down more than 8% at one point in a fall that accelerated as Health Minister Chen Shih-chung told parliament the alert level could be raised, potentially leading to strict new limits on gatherings and closure of non-essential businesses.

The index regained some ground but still closed down 4.1%, its biggest percentage fall since March 2020.

The health minister later told reporters that the government would not be ordering a shift to stiffer restrictions for now.

“We are not going to raise the alert level yet,” Chen told reporters.

While Taiwan has plenty of stocks of personal protective gear, including face masks, people must not rest on their laurels, he added.

“Everyone should be nervous about these domestic cases, and raise their alertness and protect themselves properly.”

President Tsai Ing-wen called on people not to panic, while encouraging them to remain on guard against the virus, maintaining the success that has allowed the economy to boom.

“At this moment the challenge is still severe. Please be alert and follow the guidelines. I believe we will be able to overcome this challenge together,” she said at the headquarters of the ruling Democratic Progressive Party.

CALL FOR CALM IN MARKETS

The vast majority of Taiwan’s cases have been imported from abroad, but the latest spate of domestic cases have worried people as authorities have yet to identify a clear source.

But if the situation worsens, Juan said he did not rule out calling a meeting of the National Stabilisation Fund, which the government can use to intervene in case of large fluctuations in the market.

“Cases are pretty low, but you can see we’re in an environment now where investors are cautious,” he said.

“Even though I doubt very much the restrictions will have an impact on export-orientated sectors, investors are playing it safe and that’s contributed to the selloff.”

Taiwan largely closed its borders early in the pandemic and has a robust contact tracing and quarantine system, allowing life to stay close to normal.

The government this week asked hospitals across Taiwan to allocate enough wards for potential new infections, Chen said, adding they are capable of providing 3,000 beds to treat patients.