Taliban accuses Pakistan of allowing U.S. drones to use its airspace 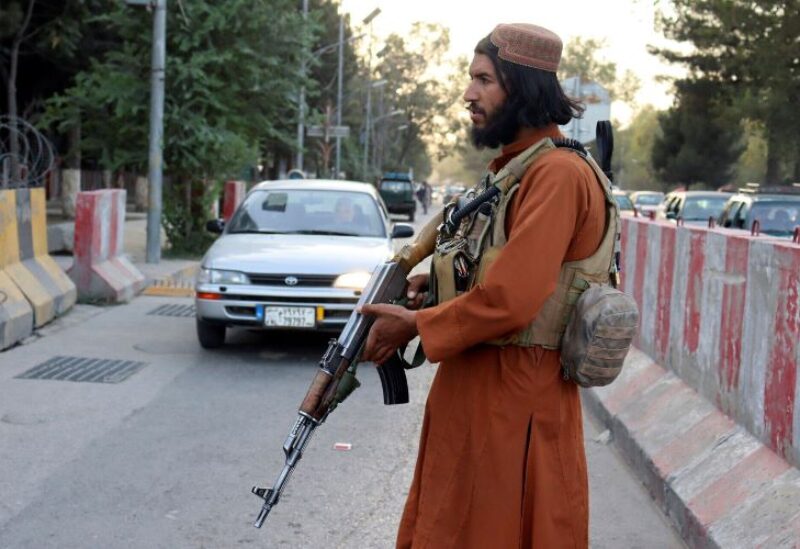 The Taliban’s acting defense minister said on Sunday that Pakistan has enabled American drones to enter its airspace to access Afghanistan, a charge Pakistan has recently refuted in the aftermath of a US air attack in Kabul.

“According to our knowledge, drones are entering Afghanistan via Pakistan, and they are using Pakistan’s airspace; we implore Pakistan not to use your airspace against us,” he added.

The foreign ministry of Pakistan did not immediately reply to a request for comment.

Pakistani officials have denied any involvement in or early knowledge of a July drone operation in Kabul that the US claimed killed al Qaeda leader Ayman al-Zawahiri.

Yaqoob’s remarks might escalate tensions between the two countries at a time when the Afghan Taliban is mediating negotiations between Pakistan and a terrorist organization affiliated with the Pakistani Taliban. As the country suffers from an economic crisis, Afghanistan relies largely on commerce with Pakistan.

The Taliban said it is investigating the July air strike and that it has not found the Al Qaeda leader’s body.