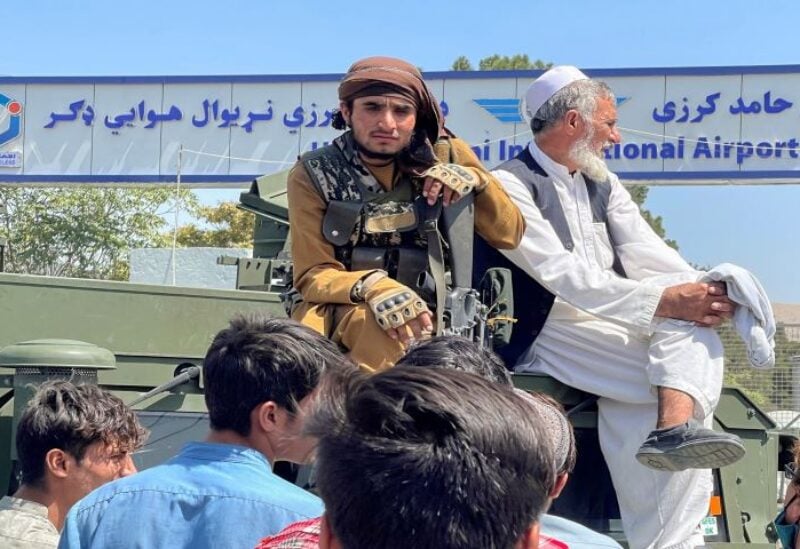 The Taliban Tuesday declared a general amnesty for all government officials and urged them to return to work, two days after taking power following a lightning sweep through the country.

“A general amnesty has been declared for all… so you should start your routine life with full confidence,” said a statement from the Taliban.