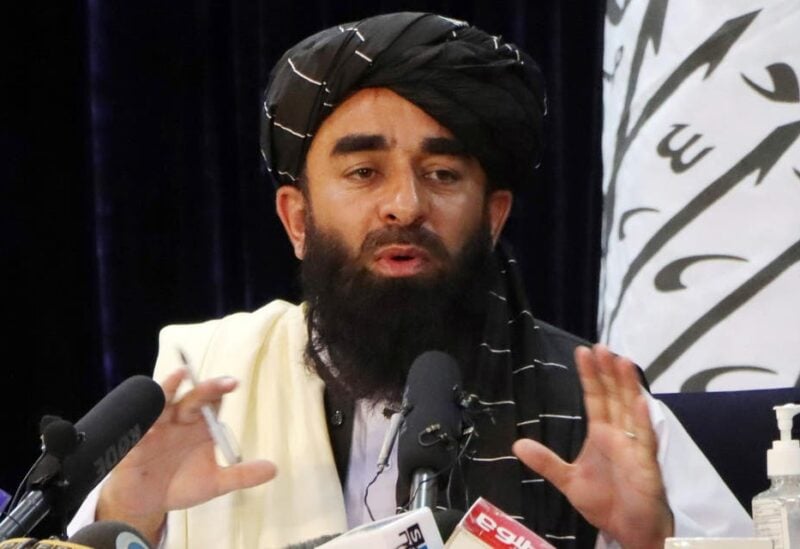 The Taliban announced Mullah Mohammad Hasan Akhund as the leader of their new government in Afghanistan on Tuesday.

Sarajuddin Haqqani, son of the founder of the Haqqani network, designated as a terrorist organization by the United
States, will be the new interior minister, the Taliban’s main spokesman Zabihullah Mujahid told a news conference in Kabul.

“It was agreed that we would announce a new government before a formal ceremony could be held,” Ahmadullah Wasiq said on Twitter.

The hardline movement’s cultural commission official added that “some members” of the cabinet would be announced on Tuesday.

Earlier the Taliban invited journalists to a press conference held by chief spokesman Zabihullah Mujahid at the Government Information and Media Centre in Kabul.

The hardline group who swept to power last month, have been expected to announce a government since the US-led evacuation was completed at the end of August.

They have promised an “inclusive” government that represents Afghanistan’s complex ethnic makeup — though women are unlikely to be included at the top levels.

As they transition from insurgency group to governing power, the Taliban have a series of major issues to address, including looming financial and humanitarian crises.