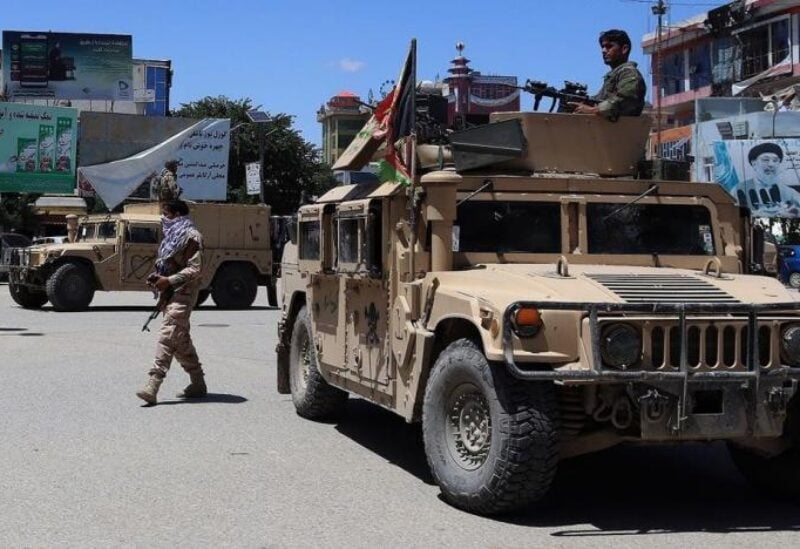 The Taliban have captured Afghanistan’s second biggest city of Kandahar, officials said on Friday, in the most significant setback for the U.S.-backed government since the insurgents launched a new offensive as U.S. forces withdraw.

Government forces were still in control of Kandahar’s airport, which was the U.S. military’s second biggest base in Afghanistan during their 20-year mission.