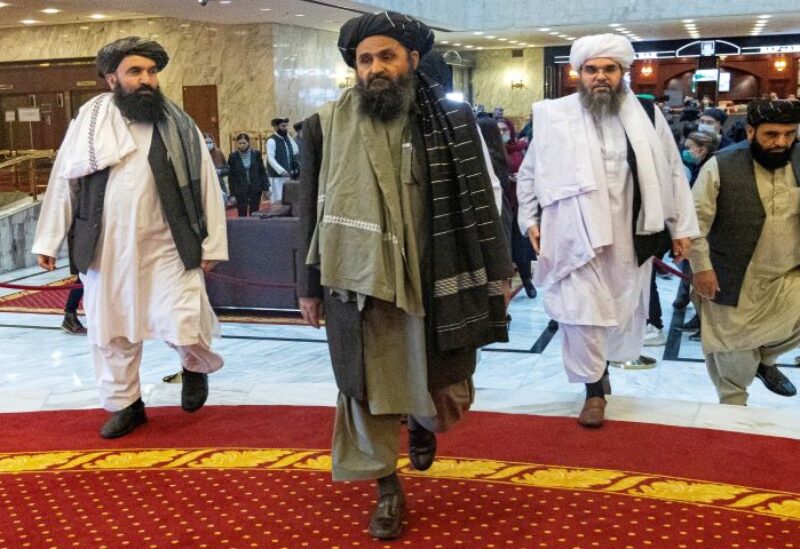 Taliban Co-Founder Mullah Abdul Ghani Baradar had returned to Afghanistan for the first time in more than 10 years, the Taliban group said on Tuesday.

Baradar, the chief of the Taliban’s political office, had arrived on in Kandahar along with a delegation, a group spokesperson said in a tweet.

Video posted on Twitter by a spokesperson showed people exiting a plane and cheering around a man believed to be Baradar, with the video’s graphics saying he had arrived in Afghanistan from Qatar.

The video was uploaded on Tuesday, but the date of when the footage was shot could not be independently verified by Reuters.

Baradar was arrested in 2010 in Pakistan but was released from prison in 2018 at the request of former US President Donald Trump’s administration so he could participate in peace talks.