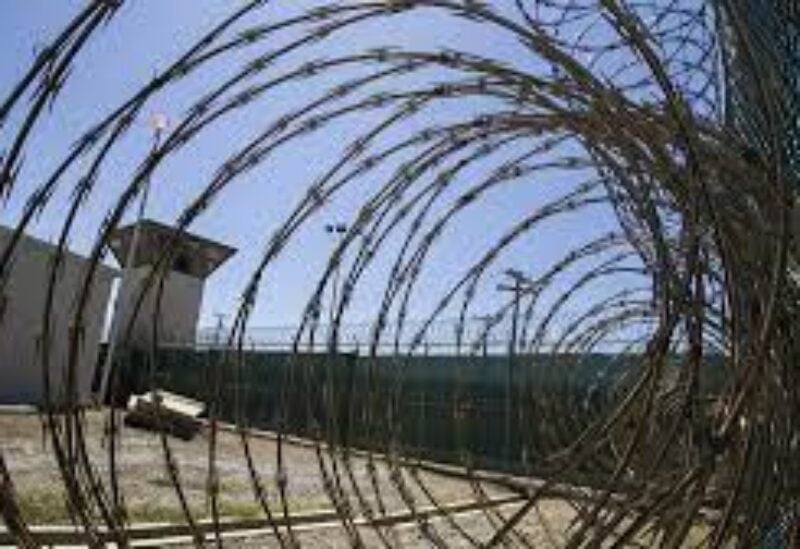 On Sunday, the Taliban entering Kabul without a fight grabbed global headlines as the militants demanded “a peaceful transfer of power” after Afghan President Ashraf Ghani fled the country.

A Taliban commander has argued he spent “eight years” in Guantanamo Bay, claims he made during a victory speech purportedly from inside the Presidential Palace in Kabul on Sunday.

The Cuba-based Guantanamo Bay detention center was set up in 2002 by former US President George W. Bush after the 9/11 terror attacks on America.

The facility gained notoriety for torturing its inmates, including suspected terrorists, as well as imprisoning them indefinitely and without trial. Then-US President Donald Trump signed an executive order to keep the centre open indefinitely in 2018, but earlier this year the Biden administration pledged to shut Guantanamo Bay down.

In the footage live-streamed by the news network Al-Jazeera on 15 August, a group of Taliban commanders were seen sitting at the presidential desk of now-AWOL Afghan President Ashraf Ghani.

An unnamed commander was then seen saying: “You have been oppressing our people for 20 years. Thank you, God”, in an apparent reference to the Afghan government. This was followed by the commander insisting he “was in Guantanamo for eight years”.
The claims followed dramatic events earlier on Sunday, when Taliban forces surrounded the Afghan capital Kabul and then entered the city without a fight.

The militant group’s spokesman Mohammad Naeem told Al-Jazeera that “the war is over” in Afghanistan and that the nation’s system of governance will be clarified by the Taliban in the immediate future.

“We assure everyone that we will provide safety for citizens and diplomatic missions. […] We move with responsibility in every step and make sure to have peace with everyone […] We are ready to deal with the concerns of the international community through dialogue”, Naeem stressed.

He was echoed by another Taliban spokesman, Suhail Shaheen, who promised there would be “no revenge” against those who worked with the previous Afghan government.
President Ashraf Ghani was quick to flee the country, writing in a Facebook post that he escaped Afghanistan to “prevent a flood of bloodshed” and claiming “countless patriots would be martyred and the city of Kabul would be destroyed” if he had remained. Ghani declined to elaborate on his current location.

“I was detained in Guantanamo bay camp for several years”, says one of the Taliban leader inside the presidential palace in #Kabul. #Afghanistan pic.twitter.com/GK9QpIcNW7