Taliban deliberating on inaugurating their government on 9/11 anniversary: Report 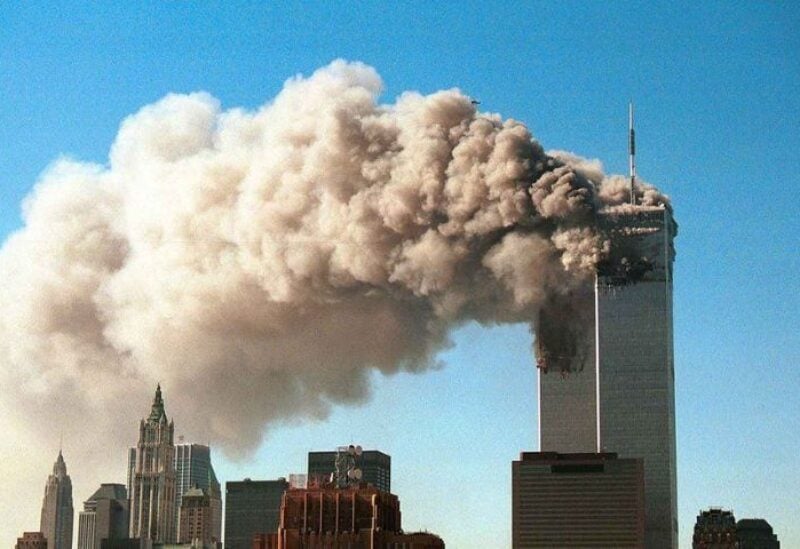 September 11 attack in US

The Taliban is deliberating on inaugurating their newly appointed government on the upcoming anniversary of the 9/11 attacks on the US, CNN-News18 reported citing sources close to the group.

The upcoming Saturday is the 20th anniversary of al-Qaeda’s attacks on US soil which led to the American war on terror in Afghanistan.

“We have concerns about the way the US State Department treats us. It’s not that we want to embarrass the US but for us it’s a big day,” a Taliban source told CNN-News18.

According to media reports, the Taliban invited Qatar, Iran, Turkey, Russia and China to the inaugural ceremony.

The Taliban seized control of Afghanistan on August 15 and the last US troops and officials vacated the country on August 31 in a final withdrawal.

“We also feel embarrassed about our interior minister being on their sanctions list,” the Taliban source added.

The Taliban demanded the US remove its newly appointed interior minister Sirajuddin Haqqani from its blacklist, group spokesman Zabihullah Mujahid said on Thursday.

According to the State Department, Haqqani admitted planning the January 2008 attack on Kabul’s Serena Hotel that killed a US citizen and five other people. He was designated as a Specially Designated Global Terrorist under Executive Order 13224 in March 2008.

The US State Department has allocated a reward of $10 million for information on Haqqani.